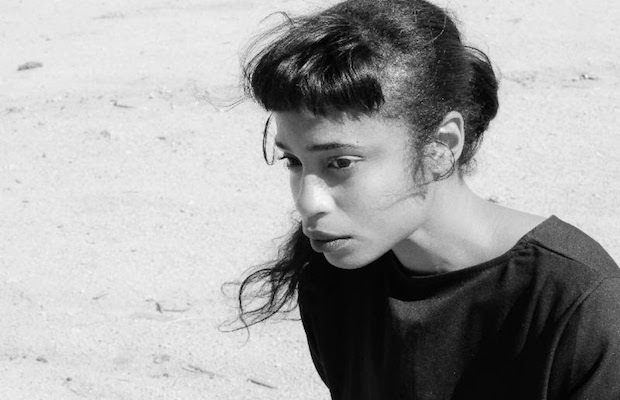 Adia Victoria has been on our radar for several years now with her fresh, alternative take on the blues.  She made waves with the release of her highly acclaimed, Roger Moutenot produced, debut record, Beyond The Bloodhounds, which dropped last year via Canvasback Music, and followed that up with a French inspired EP, How It Feels, in early 2017.  The buzz has been growing around Victoria, and she has found herself touring with a ton of big acts, nabbing festival slots, and her television debut.  Somehow, amidst the madness, she found time to get back to her roots in the new EP, Baby Blues, that released on Friday.

The new record sees Adia tackle three blues standards, including Robert Johnson’s “Me And The Devil,” Victoria Spivey’s “Evil Hearted Me,” and Lee Hazelwood’s “Ugly Brown”.  Of course, all of these reimaginations are done through Victoria’s uniquely gothic filter, transforming the more than 50 year old songs with a contemporary production effort that really make them uniquely exquisite.  The record was dedicated to the memory of her very close friend Jessi Zazu (Those Darlins), whom we all lost from our world earlier this year.

Of the inspiration for the EP and love of the blues, Adia says, ” When I first rolled into Nashville, I didn’t have my own music.  All I had were the blues.  To keep me company on endless bus rides ’round the city, these songs served as an affirmation of my silenced inner life.  The blues keep me true to myself.”

Head below to stream the audio of the new record.  You can track down digital copies on the streaming audio services, and, best yet, can buy a physical copy on Victoria’s website or preferred digital retailer.  If you want to catch Adia live, she’ll be opening for Bully at Mercy Lounge on Dec. 14, and tickets are still available here.