Stream “Ours, The World Was” From Local Post Rock Outfit Still Sightes! 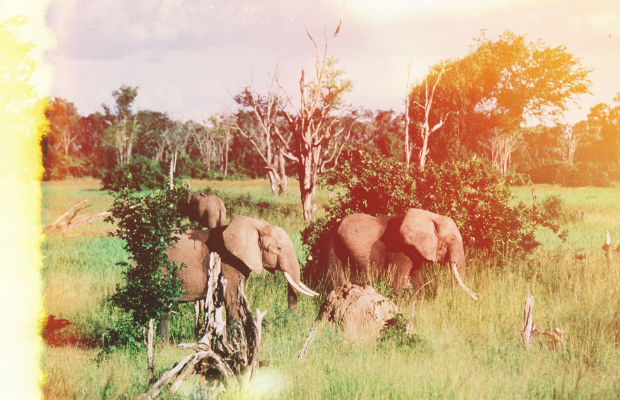 Do you ever find that, even living in Music City, there are certain elements of the underground scene that are underrepresented?  It’s oddly one of the common discussions that we have amongst our thriving scene.  So, it tends to perk our ears when we hear fresh new sounds from local bands.  Local rockers Still Sightes recently pinged us with their new debut EP Hiraeth, which dropped on Oct. 20, and we were blown away by the shoe-gazey, atmospheric, post rock influenced tunes for a first effort.

We asked the band about the inspiration for this music and the song.  They told us, “We started playing music together with the intent of creating something visceral. The record is a processing/reprocessing of self and place through the transience of time. “Ours, The World Was” is an homage to the reveries of childhood and the lament of its end through maturity.”

Fans of Sigur Ros, Mogwai, or My Bloody Valentine will certainly be able to find comfort in this gut punch of post-rock glory.  So, if you are looking for something new and fresh in the local scene, let us introduce you to Still Sightes below with the video for their single “Ours, The World Was.”