[Premiere] Stream “Pioneer, Come Back Home” From The Upcoming Album From HOSTS! 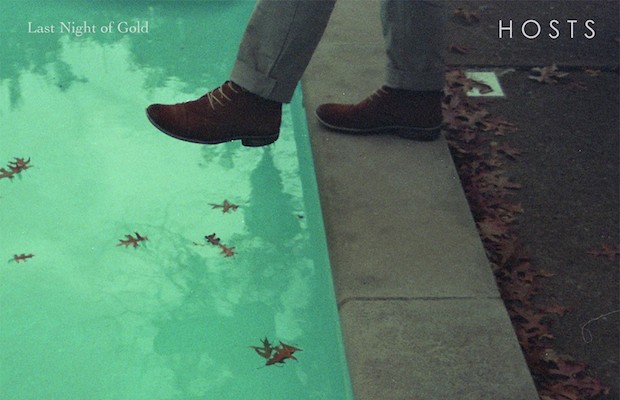 Nashville via Wisconsin songwriter Miles Patzer, who performs under the moniker HOSTS, has been on our radar since we got familiar with the 2014 release Heartbreaker.  He subsequently performed at one of our events, and the affection grew even stronger.  So, we jumped at the opportunity to premiere one of the singles from his follow up release, Last Night Of Gold, which drops on March 31st.

The track “Pioneer, Come Back Home” is a romping good throwback to 50’s style rock n roll.  You know, the stuff that is the backbone of every single thing that you hear today?  Don’t worry, there’re still a few twists and a touch of Nashville in there to let you know that you’re listening to one of the most exciting songwriters to come out of Music City of late.

Check out the single below, and have a listen to HOSTS’ recent Daytrotter session to get you even more in the mood for the album release show at The High Watt on April 14th.