Lady Gaga announces US tour dates, none in Nashville. Bonnaroo? 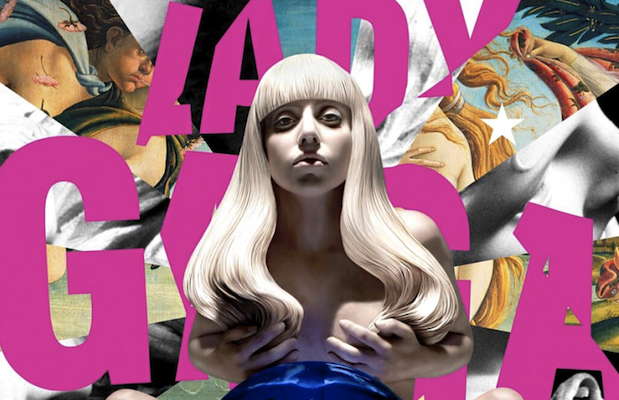 Tickets for Lady Gaga’s ARTPOP tour, artRAVE: The ARTPOP Ball, went on sale today for selected US dates. Nashville’s Little Monsters have been waiting for the tour announcement not only since the release of ARTPOP in early November, but also because Mama Monster was forced to cancel her Monster Ball show in March because of a hip injury.

Somewhat of a superfan myself, as soon as her US tour was announced, I searched for a Nashville date. And what did I find? None in Nashville, but May 6 in Atlanta at Philips Arena. Something else I found—from June 4 to June 29, her schedule is wide open. What could Gaga be doing for those three weeks? Vacationing in Antarctica? Taking a vow of silence? Playing Bonnaroo? Not exactly. According to the radius clause, bands are forbidden to play within 300 miles for 60 days before and after the festival. This would unfortunately include Atlanta, as it’s 185 miles too close to Manchester.

Maybe I’m a bit of an idealist, but I’d like to think that Ga has enough power to strike a bargain with the Bonnaroo throne. Otherwise, for the fans registered on her Little Monsters site, a pre-sale for the Atlanta show starts Tuesday, December 10 at 10 a.m. And… if you’re a member of Citibank, you can access a special pre-sale code as well. The sale to the general public begins next Monday, December 16 at 10 a.m.