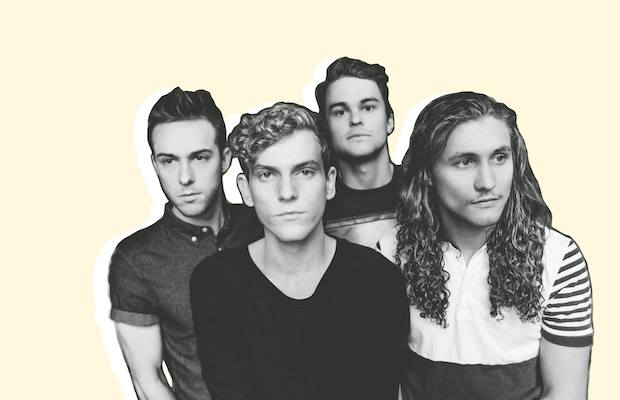 By now you know Coin, right? We’ve brought you several of their songs and videos, kept you posted on their live performances, and have been praising their infectious synthy, indie pop sound for quite awhile. Over the past year or so, we’ve watched Coin grow from promising up and comers to one of Nashville’s essential live acts, a fact solidified by their recent jaw-dropping sold out show at Exit/In.

The boys are heading to SXSW next week, but, before they go, they’ve left us with a new single. If you’ve been following Coin for awhile, there’s a good chance you’ll recognize “It’s Okay,” but this re-recorded version, produced by COIN and Ed Spear and mixed by Andrew Maury, is the best it’s ever sounded! Channeling the group’s knack for crafting dance-ready, layered, hypnotic synthpop romps, “It’s Okay” is yet another home run for Coin and a further preview of bigger things on the horizon. 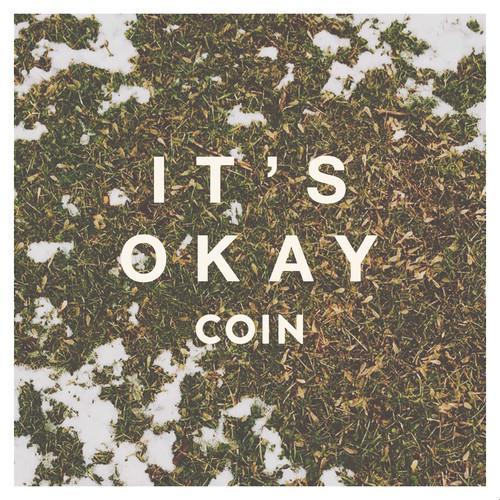 After the jump, give “It’s Okay” a spin, and head here for a free download.

[Morrissey Week] 'Your Arsenal' "Definitive" Reissue and Its Impact