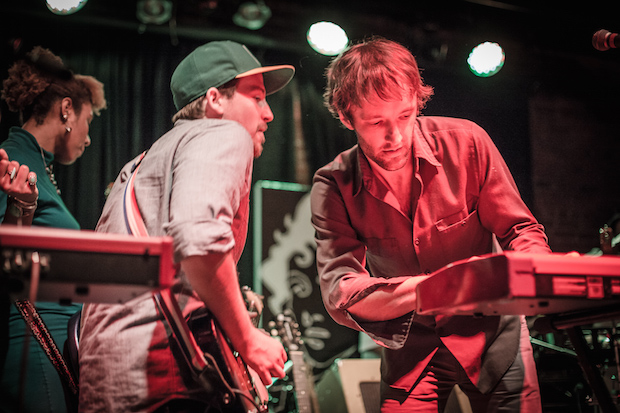 Show of hands. How many of you made it out to The High Watt on Monday night for Generationals and ELEL?  Show of hands again. How many of you danced?  C’mon, put your hands back up, you know it was one of the grooviest, most danceable sets that you have seen in a long time, especially for a freakin’ Monday.

Head below for our full review of the evening, and check out a plethora of great shots (from a very dark room) from Matt Cairns.

END_OF_DOCUMENT_TOKEN_TO_BE_REPLACED 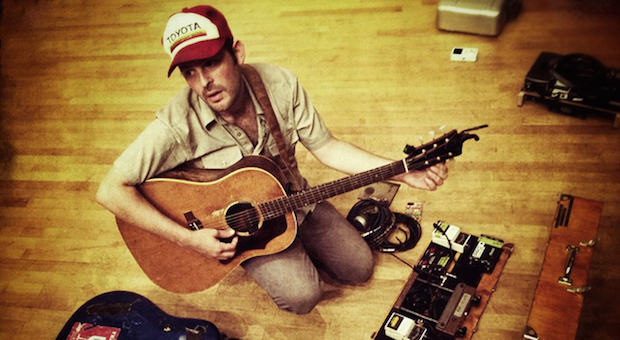 South African immigrant, Colorado native, and indie folk troubadour Gregory Alan Isakov will be enchanting Nashville with his musical tales tonight at 3rd & Lindsley with the company of Nathaniel Rateliff as the opening act. Much to our disbelief, there are still tickets available, and you can get yours for $20 right here.

It’s been a whole minute since Isakov last rolled into Nashville for the Americana Fest last September, where his set at Third Man Records was one of our highlights. If you dig lyrical genius and soothing voices, we guarantee this show will blow your mind. We’ve got more details about the lineup with some great videos below.

END_OF_DOCUMENT_TOKEN_TO_BE_REPLACED 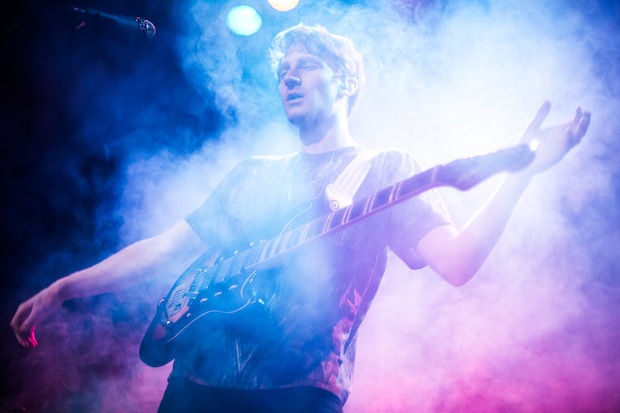 Wednesday night was a night of exceeded expectations, from not just one, but both of the bands who performed at Exit/In. With No Country favorite *repeat repeat opening up the night with glowing guitar licks and chemical vocal duo of Jared and Kristyn Corder, they left us wanting more just as Glass Animals took the stage in front of their first ever Nashville crowd. We were proud of how many Nashvillians came out to support the lads of Glass Animals, as fans piled in continuously over the span of the two powerhouse bands. Shoulder to shoulder we stood, jumped, and danced to the local heros of sunny surf rock *repeat repeat and to the trippy and polished-smooth synth beats of Glass Animals. Scroll down, click the link below, call a friend who has a computer, or do what you must to find out what you missed Wednesday at Exit/In.

END_OF_DOCUMENT_TOKEN_TO_BE_REPLACED 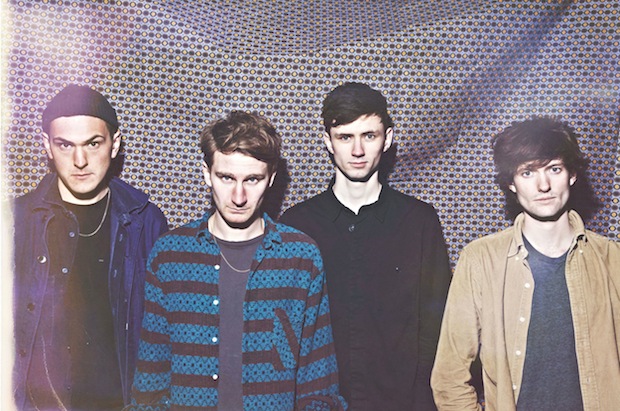