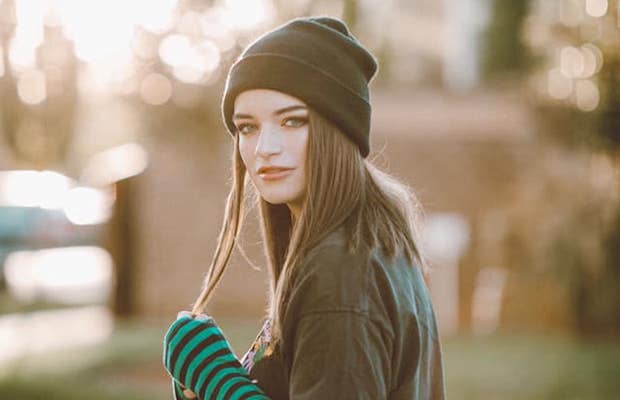 “No Matter the Season” by Sara Kays
“the first one” by Caro, James Droll
“Stable” by Savannah Sgro
“boy toy” by Marisa Maino – Playing Mercy Lounge on April 9
“Desire” by Liza Anne – Playing Brooklyn Bowl on June 4
“Lately” by Sad Baxter
“Can’t Walk That Back” by Tristen
“Mind State” by Mike Floss
“Where to Go” by 2’Live Bre
“Spiritual (feat. Mr Gabriel)” by Super Duper – Playing Exit/In on May 12
“Wild Child” by SHEL – Playing The High Watt on June 6
“Without You” by Striking Matches
“You Are” by Jeffrey James – Playing The High Watt on March 23
“Easy Like That” by Jess Nolan – Playing Mercy Lounge on March 16
“Stay the Way I Left You (feat. Dahl)” by Josie Dunne