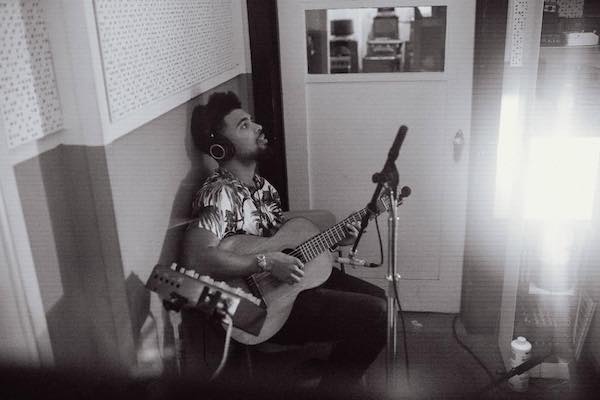 “Unchained” by Devon Gilfillian – Playing 3rd and Lindsley on November 17
“Chattanooga” by Briston Maroney – Playing Exit/In on November 23
“Escape” by Sad Penny
“CATCH UP” by nobigdyl.
“Hollywood (feat. Don Trip)” by 2’Live Bre
“Easy” by Lackhoney, The Hive
“Better” by Ria Marie
“Lost to the Night” by C. Shirock
“Shake This Feeling” by Kaptan
“Golden Days” by Chey Rose
“Fear” by Kyshona
“Petty Days (Live from Cinemusic)” by Shannon LaBrie