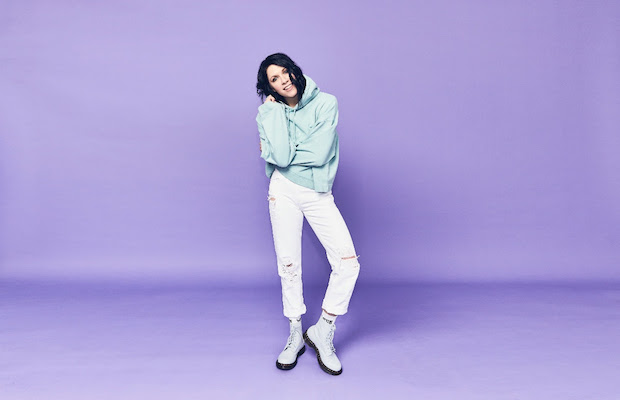 “Emotional Girls” by Sawyer – Playing City Winery on October 25
“Over Me” by Jordan Lindley
“When We Were Kids” by whit
“This Could Be The Last Time” by James Droll
“Casual” by Hadley Kennary
“this time last year” by Nightly
“Honest” by Milly Roze
“Sober Me” by Rizk
“HELLA BLACK” by The New Respects, Tobe Nwigwe
“Zoom!” by Lackhoney, Donnie Cupid
“Holy” by Mike Floss, Ronin Black
“Child of the Wind” by Michaela Anne – Playing Grimey’s on October 5
“Disco Is As Disco Does” by Dan Luke and The Raid
“Always on Time” by Ornament – Playing The East Room on October 11
“Circles” by Wyn Starks
“IDGAF” by Zoe Sky Jordan