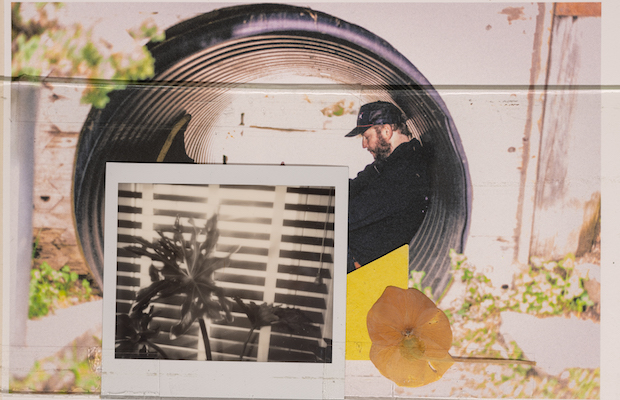 Though beloved and eclectic Wisconsin indie artist Bon Iver just returned earlier this summer with his highly-anticipated fourth album, i,i, a lush, ambitious, and masterful work which feels like a bridge between his more conventional early indie folk days, and more recent journey into lush, electronic, art pop, when he returns to Nashville Feb. 25 & 26 of next year to play TPAC‘s Andrew Jackson Hall, it won’t be in support of his latest, but, instead, the continuation of a performance art project along with contemporary dance troupe TU Dance, dubbed “Come Through.”

First commissioned by The Saint Paul Chamber Orchestra’s Liquid Music in 2017, “Come Through” features original compositions from Bon Iver’s Justin Vernon and choreography from TU Dance co-founder Uri Sands, culminating in the sort of immersive, multimedia, genre-bending, high-art, and conceptual realm Vernon has become known for in recent years. Founded in 2004 and based in Saint Paul, Minnesota, we first got a taste of TU Dance at last year’s Bon Iver late night set at Bonnaroo, but the full show has only been performed a handful of times, and even its upcoming stop in Nashville is part of a very limited run, rather than a proper tour.

Following a pair of Ryman dates in 2017, and one in 2011, this marks only Bon Iver’s fourth appearance in Music City proper this decade, and while it won’t be a conventional show (if even there is such a thing for this unique artist), it’s a one-of-a-kind pairing of two fantastic artistic entities, both unique and masterful as what they do. Bon Iver fan, dance fan, or both, this is surely coming to be one of the most memorable happenings of 2020, and you can get tickets when they go on sale today, Sept. 20 at 10 a.m. CDT right here!