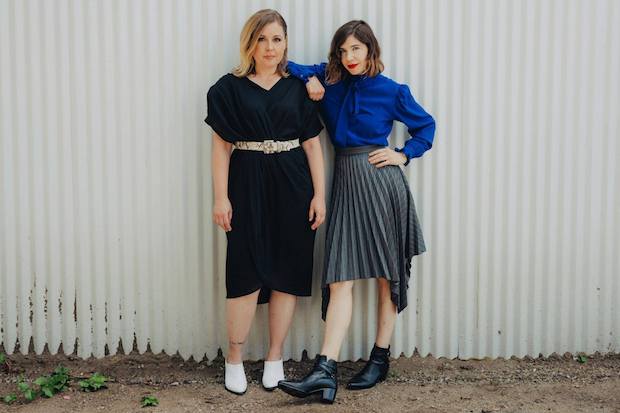 “Bridges” by Johnnyswin – Playing Live on the Green on August 22
“It Could’ve Been You” by Chris Jobe – Playing The High Watt on August 29
“Hot Boy Summer” by Classic Williams
“OK! OK!” by Konan, Lil Guap
“New Wave” by SÜ
“Nobody” by Karen Hardy
“Skinny Boys” by Myylo
“The Mouth You Feed” by Colleen Orender
“Watcha Gonna Do” by Amber Woodhouse
“Somebody New” by Michaela Anne – Playing Grimey’s on October 5
“You Want It, I Want It” by Jackie Castro
“Filthy Rich” by Taylor Dahlia
“Again” by Landon Austin
“Misty Morning Dew” by Krantz