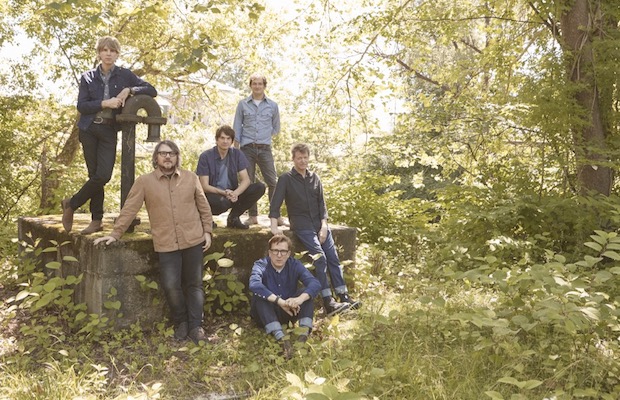 “Heart Slows Down” by Aaron Lee Tasjan
“Terlingua Girl” by Lillie Mae
“Come Back To Earth” by Rayland Baxter – Playing Pilgrimage Fest on September 21
“Nameless” by J. Human
“Hydroplane” by Jared Minnix – Playing Analog on August 26
“Self Sacrifice” by James Droll
“Drunk Text” by Mike Floss, Zilla
“Is That Love” by Lackhoney, The Hive
“Someone Else” by Kait Weston
“July (An Ode To You)” by Gabi DiPace
“Cut Me Off” by King John, Clinton John
“Indigo” by Elisabeth Beckwitt – Playing True Music Room on October 4
“Carolina Lorelei” by Illiterate Light
“Texas Toast” by The Weird Sisters – Playing The High Watt on August 2

New On Our Spotify Playlist: ELEL, Cage The Elephant, Levi Ray, and More