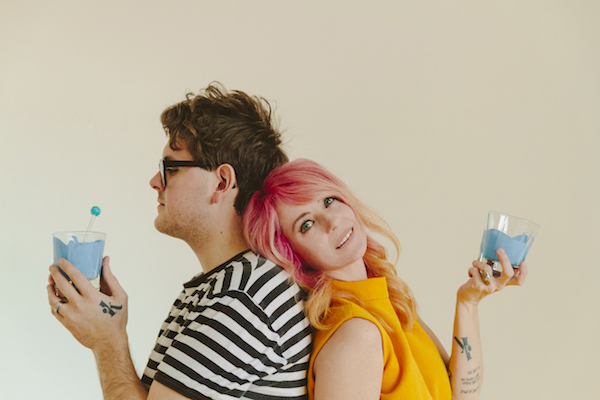 “Head On” by *repeat repeat – Playing 3rd and Lindsley on June 2
“7000x” by Judah & The Lion – Playing Ascend Amphitheater on August 24
“Might As Well” by Jared Minnix – Playing The High Watt on April 17
“I Want It All (Live from Nashville)” by COIN
“Orpheus” by Jonie, Bantug
“Wait” by Mac Hunt
“Okay to be Alone” by Madi Diaz – Playing Flamingo on April 30
“Loving Her (OurVinyl Live EP” by Katie Pruitt – Playing The Basement on April 11
“The Other Side” by Justin Klump
“Get Mine (feat. Anna Mae)” by Jung Youth
“Wasted Time” by ZOA