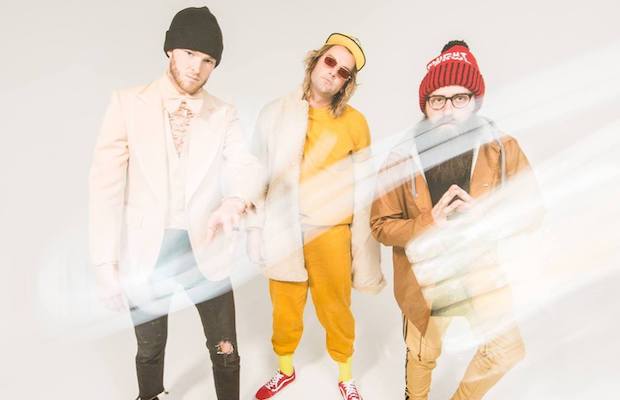 “Why Did You Run?” by Judah & The Lion – Playing Ascend Amphitheater on August 24
“Hi, I’m Waiting” by *repeat repeat – Playing 3rd and Lindsley on June 2
“House of Glass” by Cage the Elephant
“Who Could You Be” by HalfNoise – Playing Basement East on March 15
“Haunt You” by Blank Range
“Too Good To Be True” by Indianola
“Who’s Gonna Make My Mistakes” by Caroline Spence
“Slippin” by Bre Kennedy
“Maniac” by Gatlin – Playing Huru Fest at Pavilion East on March 30
“Unit 408” by Kat Saul
“Twenty2” by Jamiah
“Cry” by Chris Jobe
“Kiss & Tell” by Mokita
“Open Eyes” by Super Duper, Madi Diaz
“Safehouse” by ChanseFlash, VVS Retreaux – Playing Mercy Lounge on April 1
“Gassed Up” by Kent Osborne
“First Light Landing” by Thad Kopec
“Hold My Son” by Zach Vinson

“Sunflower (feat. Steve Lacy)” by Vampire Weekend – Playing Ascend Amphitheater on June 18
“The Only” by Sasha Sloan – Playing The High Watt on April 3