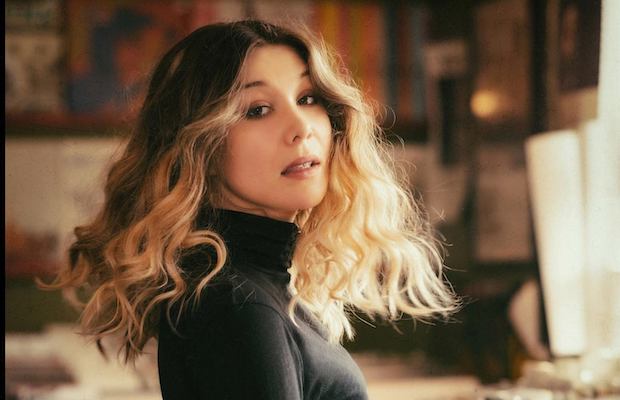 Inevitably, there are times in our lives where we get lost and ask questions like “Are my best days behind me?” and “Where the hell am I going?” Nashville indie/pop artist and stellar songwriter Bre Kennedy captures this kind of internal crisis beautifully with new single “Slippin.” She’s honest about her fears while coming to terms with uncertainty about the future. It all comes together in a massive chorus that’ll make you feel seen and understood.

“I wrote this song about my quarter life crisis, and the pressures of time passing in this modern world,” Kennedy says. “As a young woman in the music industry, the concept of ‘aging’ and getting older can bring feelings of fear and anxiety.” Since relocating to Nashville from Los Angeles in 2015, Kennedy has been making waves locally through co-writes and performances at The High Watt and The Basement.

Co-written with Kennedy, Hadley Kennary and Kyle Dreaden, “Slippin” is the first single off of upcoming debut EP Jealous of Birds. While the EP may be Kennedy’s first release an an artist, she’s written for British indie artist Nina Nesbitt, California pop trio Echosmith, UK house act DASCO and more. Jealous of Birds has an anticipated release this spring, and we can’t wait to hear more from Bre Kennedy. For now, listen to “Slippin” below.