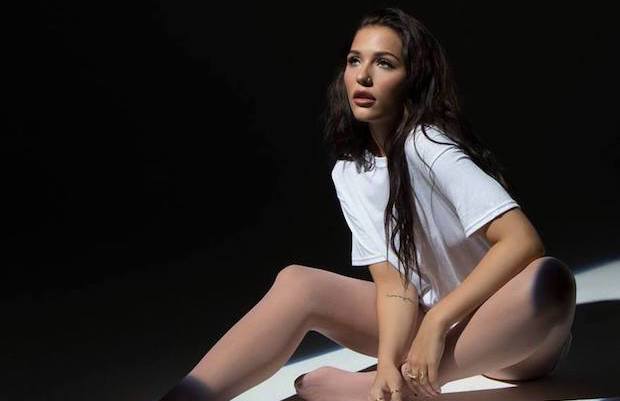 “Breakaway” by Lennon Stella
“Not Too Late – Acoustic” by Moon Taxi – Playing Nashville Municipal Auditorium on December 31
“Nobody” by Kiya Lacey, Jeffrey James
“Ever Young” by Marisa Maino
“So What?” by Cherub – Playing Marathon Music Works on December 14
“Special” by LIEZA
“Team” by The Pressure Kids – Playing The Basement on October 25
“Be What You Want” by Lasso Spells
“Only Friend” by That’s My Kid
“Devotion” by Airpark
“Addendum” by I&R – Playing The East Room on October 26
“Nothing’s Better Than You” by Them Vibes
“Fotw” by Mike Floss
“Nashvillain” by Virghost