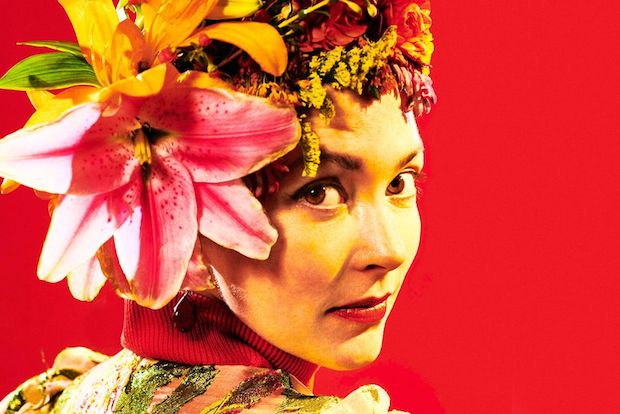 “Leave It Alone” by Amanda Shires – Playing Ryman Auditorium on August 12
“Starting from Scratch” by Carl Broemel – Playing Mercy Lounge on October 6
“Giving It All Away” by Alanna Royale – Playing Live on the Green on August 23
“It’s All Gonna Be OK” by Ron Gallo – Playing Basement East on November 17
“Daphne Blue” by The Band CAMINO – Playing Ryman Auditorium on October 19
“Running” by Daniel Ellsworth & The Great Lakes – Playing Exit/In on September 28
“Rose Colored Glasses” by Whissell
“Sleepless Nights” by ayokay, Nightly – Playing The High Watt on August 19
“Believer” by Saint Nomad, IOLITE
“Love’s Like Drumming” by Lackhoney, Mary