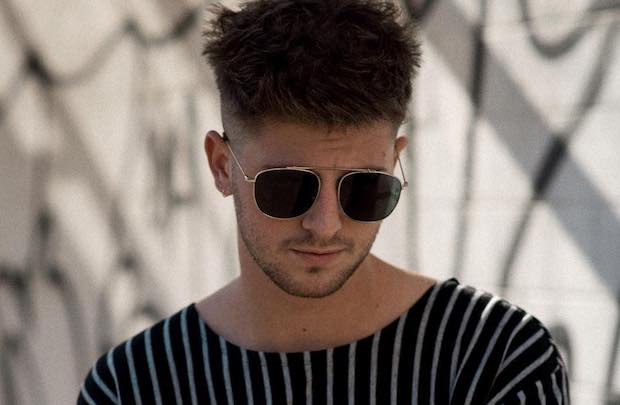 “How You’ve Been” by Quinn Lewis, R3HAB
“Show My Work” by Landon Sears
“Velvet Dresses” by Kirsten Arian
“Good Side” by DAANI
“One Love” by VALA
“Sun and Moon” by Davis Mallory
“Don’t Know What To Say” by Jerome Obholz
“Billionaires” by Zayde Wølf
“Dark Spin” by Future Thieves
“This Town’s a Drag” by Cordovas
“Outside the Lines” by Birdtalker – Playing Basement East on June 29
“I’ll Keep You” by Robby Hecht, Caroline Spence – Playing The Basement on June 24
“Afterlife” by Beth White – Playing Douglas Corner Cafe on June 22
“Tell Me How” by Miki Fiki
“Alright With Me” by Jusreall