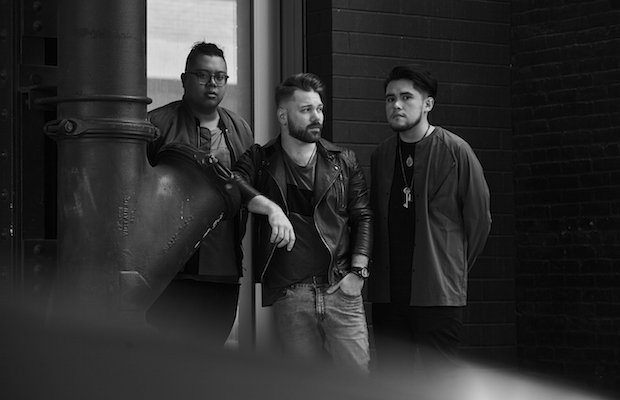 Despite the name, emerging electropop group A R I Z O N A (yep, that’s the preferred spelling) actually hail from the Northeast, stationed in Jersey and having met while attending Berklee College of Music in Boston. The trio, who operated separately as songwriters and producers before opting to form a group, were discovered by their manager through Reddit, and through early buzz scored a record deal with Atlantic ahead of last year’s debut LP, GALLERY.

Energetic and upbeat, the band’s dance-primed, layered indie sound lands somewhere between The 1975 and Nashville’s own COIN (with whom they’ve toured), and with hundreds of millions of online plays and early acclaim, especially for breakout single “Oceans Away,” the band are quickly becoming a prominent name in the indie rock scene. This is the second summer they’ve made festival rounds, and we’re glad to see yet another trendy, of the moment, talented and youthful act on the Bonnaroo lineup for your consideration.