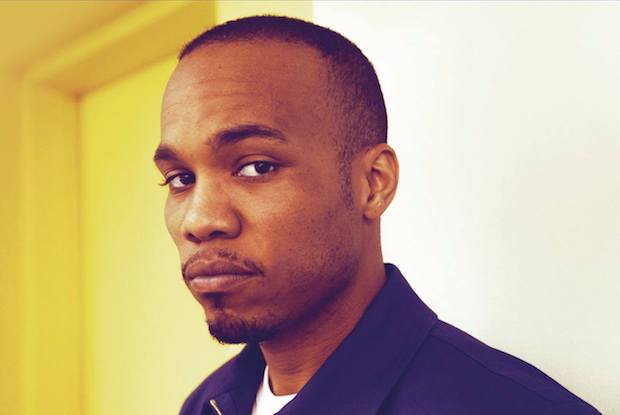 “Emotion ft. Vindata” by R.LUM.R – Playing Bonnaroo on June 7
“Healing Me Slow” by ELA Lindsey – Playing The High Watt on May 24
“Strike” by Nilka
“Telephone” by Madeline James
“vital” by morgxn, BASECAMP
“I Don’t” by Natalie Madigan
“Don’t Run” by Charge The Atlantic
“Consider the Lillies” by Tayls
“Money to be Made” by Daisha McBride, Evan Dupri
“psycho heart!” by nobigdyl. – Playing Basement East on June 18
“Leave It Alone” by Amanda Shires – Playing Country Music Hall of Fame on May 25
“Juniper” by Katy Kirby – Playing The High Watt on May 25
“Life Is Confusing” by Langhorne Slim – Playing Ryman Auditorium on September 7
“One and the Same” by Sam Lewis