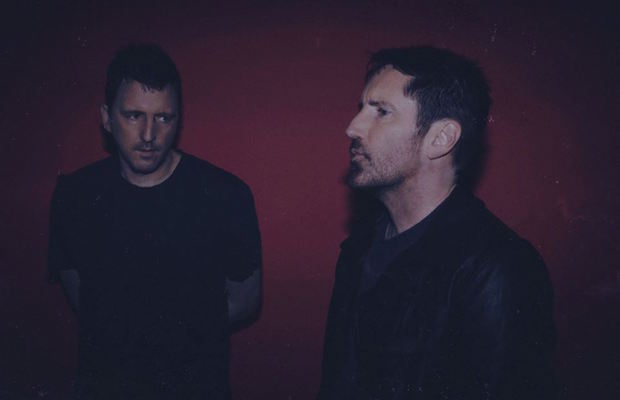 Iconic industrial rock outfit Nine Inch Nails have announced a lengthy North American tour spanning from the fall through winter, their first such trek in four years. With nearly all shows scheduled for smaller than usual spaces for the band, many for two (and in the case of Los Angeles, four) dates, Trent Reznor and co. have opted to combat the prevalent problem of ticket scalping by giving fans a chance to pick up limited, in person pre-sale tickets at each venue’s box office.

For the first time since a 2013 performance at Bridgestone, the run includes a Sept. 29 stop in Nashville, this time at the considerably smaller Ascend Amphitheater. Nashville is one of the few markets only to receive one show as well, and while the schedule could allow for a second to be added, we wouldn’t recommend procrastinating, especially since alt rock icons The Jesus and Mary Chain, who released their first album in 20 years last year, have been tapped to support.

The in person only pre-sale will take place Saturday, May 19 at the Ascend box office from 10 a.m. to 3 p.m., with all seats available at a first come, first serve basis and a limit of four per person- an incredibly democratic and fan-focused setup. What’s left with be sold online at a later date, but if you’re serious about getting a spot, especially a good one, we’d strongly suggest carving out some time to go in person.

Along with the tour announcement came news that the band will release a new album, Bad Witch, on June 22. While it’s the first full-lengh it five years, the record will complete a trilogy that began with EPs Not the Actual Events and ADD VIOLENCE, released the past two years. Expect new music to arrive shortly, but until then, hear Hesitation Marks single “Came Back Haunted” and check out a full list of tour dates below!