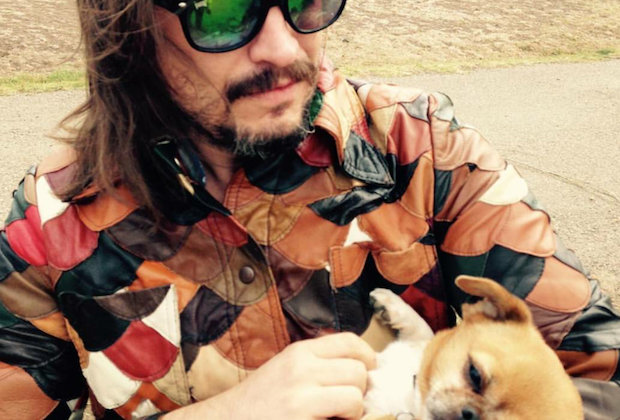 We gave you the heads up on this one last week, when we premiered the band’s new music video, but now the day has finally come, and Microwave Mountain are poised to celebrate the release of their cassette-only sophomore album, Sick Licks, thanks to the fine people at Cold Lunch Recordings. With help from very special guests Gravity Thong and buzzy newcomers H.A.R.D. it’s going to be possibly the best garage rock show of the weekend, and, based on how 420 friendly MM’s music video is, a wonderful place to celebrate the “holiday” with buds. The show will kick off at The Cobra around 9:30 p.m., and it will be a 21+ event, also featuring a liquid light show from Silver Cord Cinema. You can get in for $5 or $10 with a copy of the cassette, while they last, so be sure to get their on time so you don’t miss out on your chance at a copy of the album!

Birthed in the mind of Utah transplant Jamie Timm, Microwave Mountain are certainly a buzzworthy local band that should be on your radar, if they’re not already. After playing in various touring bands, Jamie decided to grow out his hair and get a fresh start here in Music City, playing the music he wanted to play. He self-recorded all of his 2015 debut under the MM moniker, entitled Shades Up, using only a two track loop pedal and two past their prime guitar amps. With some guitars, a bass, one microphone, and a room in Nashville, he created some incredible psychedelic inspired, lo-fi garage rock that had us paying very close attention immediately. Over the last two years, the “studio” project has begun to blossom into so much more. Mr. Timm began recruiting others (Pat Boyer, Jakey Barnes, Brennan Lethbridge) to help him perform his material live, and show by show, through word of mouth, their reputation has grown. Now they are happy to share with us all their highly anticipated new album, which is sure to be more of the same kick vibes we’ve come to know and love. Don’t pass on this chance to catch the avant garde of Music City’s garage rock underground.