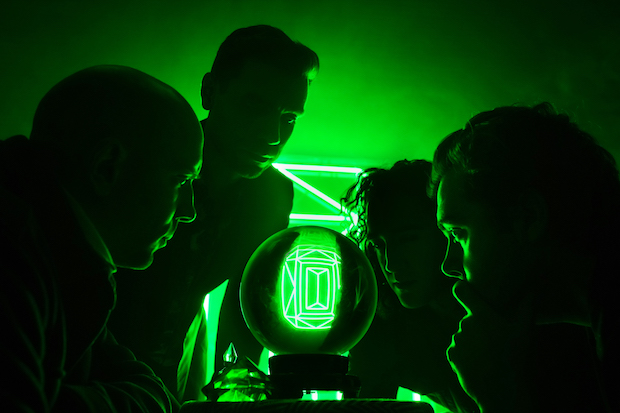 “The Only One” by Sam Lewis – Playing 3rd and Lindsley on May 18
“Will We Ever Change” by Joel Levi
“Can’t Cut Loose” by Erin Rae – Playing Basement East on April 24
“Christian Laettner” by Phresh Kyd
“THERE I WAS” by King Chief
“Boom Bappin” by Sean Stannard
“Flow” by MESSYAH
“Tough feat. K.S. Rhoads” by Amy Stroup
“The Ocean Bed” by Pale Houses – Playing The High Watt on April 20
“TMYLM” by Brasko
“Fake News feat. Daena Jay” by Chris Chron
“Something About You” by Sarah Reeves
“One More Wave” by Ellie Schmidly
“I Got The Night” by Dela Kay