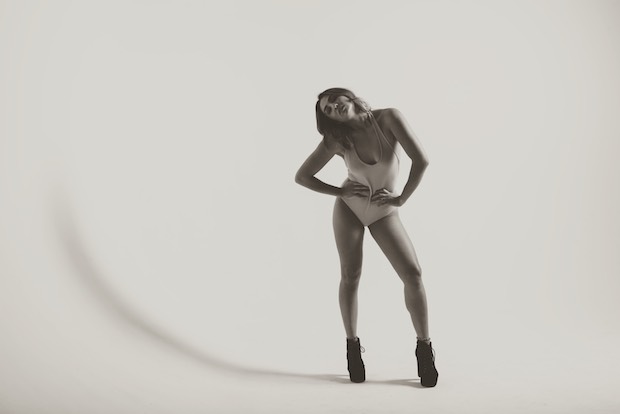 With so many stellar artists coming out of the Nashville pop scene, the city is starting to feel like a pop music version of San Francisco’s historic gold rush. The latest gem you need to listen to: “Just Us” by local artist AV. The track builds around AV’s expressive vocals while telling how a relationship fails when the foundation of honesty and communication crumbles. Vulnerable keys and patiently pulsing beats let the full gravity of the situation sink in as the relationship crumbles like a meteor entering the atmosphere.

AV’s raw pop creations are the brainchild of Allison Victoria. While growing up in Chicago, AV listened to artists like Adele, Destiny’s Child and Demi Lovato. As soon as she began her music career after high school, Victoria was diagnosed with a brain tumor that called for neurosurgery. She spent her strenuous recovery attending Belmont University. Soon after graduation in 2015, songwriting sessions in Nashville and Los Angeles revealed AV as a go-getter and talented vocalist.

Elaborating on the background of “Just Us,” AV reveals, “This song encapsulates my personality honestly. I love people and always give out multiple chances, but also, if you hurt me enough, I will let you know loud and clear. I blame it on growing up in Chicago.” When it comes to the local pop community, AV thinks Nashville is a great environment. “Being surrounded by super talented and loving people has allowed me the chance to be myself and make incredible friends and incredible music that I am proud of,” she says.

“Just Us” is out on March 16, with AV armed and ready with more songs to tell her story. For now, listen to the track ahead of its official release below.