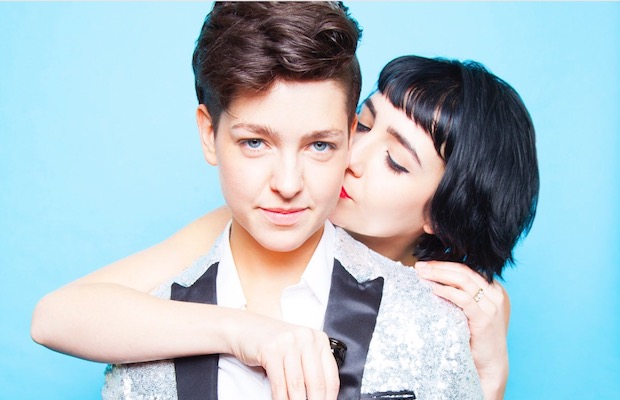 “Pop! Champagne” by Sinclair – Playing The Back Corner on January 17
“Ode To Yeezus / Ultralight Beam” by The Whistles & The Bells – Playing Mercy Lounge on February 3
“Water Garden” by Super Duper
“This Is Me” by Kesha – Playing Bridgestone Arena on July 13
“Hypnotized” by The Daybreaks – Playing 3rd and Lindsley on January 14
“Two” by Ducko McFli
“Free Love” by Mike Floss
“A Reflection” by Wax Mistress
“Unveiled” by Britty
“Bury Me In Orchids” by Nilka