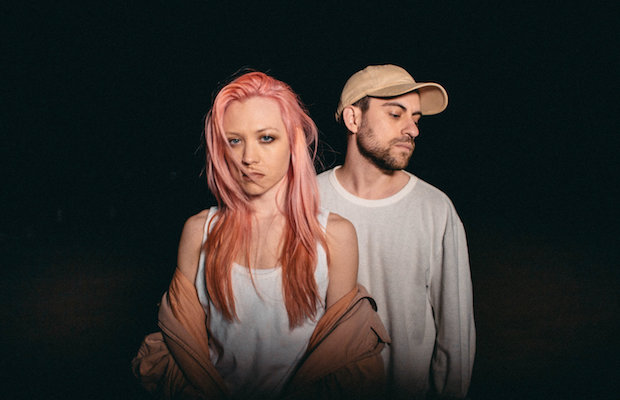 Earlier this year, Minneapolis indie duo Now, Now emerged with their first new song in five years, the pop primed and triumphant “SGL,” swiftly bringing to an end several years of writer’s block, focus on other artistic mediums, and a prolonged creative process. Nearly 15 years into their run, the group (which, for a time, also included Jess Abbott, who departed ahead of this release cycle to focus full-time on her band Tancred), formerly known as Now, Now Every Children, found a burst of early buzz with their 2008 debut Cars, but it was 2012’s Threads, a certifiable masterpiece released on Chris Walla’s Trans Records, that made them both darlings of the indie scene and a formidable breakout act.

As they ramp up to release their highly-anticpated followup (they’ve recently dropped a second single, “Yours”), Now, Now have been hitting to the road for the first time since 2013, and tonight, Oct. 12, they’ll return to Nashville for a headlining spot at Mercy Lounge. With their dynamic, earnest, and pop accessible flavor of indie, Now, Now are a must-know band, and one that feels primed to explode to mainstream fame at any moment- a breathtaking and enigmatic live force. They’ll receive support tonight from fellow Minneapolis group DEM YUUT, whose genre-bending fusion of synthy, unabashedly poppy, and r&b infused tones warrants showing up early to see in person, and cements this as a can’t-miss fall show. Grab tickets while they last!