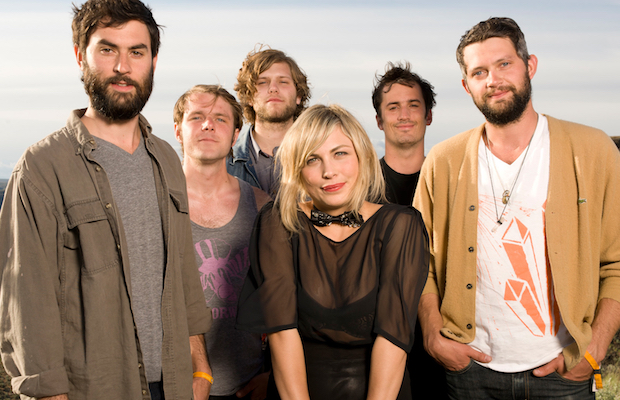 It’s officially fall, and it’s the perfect weather for an outdoor concert from celebrated folk-pop group The Head and the Heart. The acclaimed band are back in Nashville for a headlining show tonight, Sept. 29 Ascend Amphitheater in support of their third studio album, Signs of Light. Psychedelic indie rockers Dr. Dog are kicking things off this evening, so get there early and enjoy some great music and fresh air. Tickets are still available right here, so grab yours and find out more about tonight’s show below.