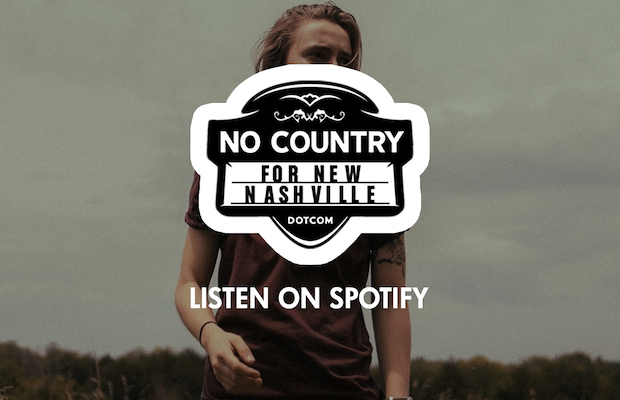 “Blame” by YØUTH
“Cruel Summer” by Daniella Mason – Playing Church Street Block Party on September 3
“Made 2 Be” by Modern Longing, Gabriela
“Sleepwalker” by Jordan DePaul – Playing The Basement on October 7
“Catch Me If You Can” by LUX
“The Last” by Ron Pope – Playing Cannery Ballroom on October 13
“Feral Feats” by Ranch Ghost
“Stand on My Own” by Penicillin Baby
“Here I Go Again” by King Wilderness
“Too Late” by Molly Rocket
“Saturation feat.Kiya Lacy” by Tim Gent