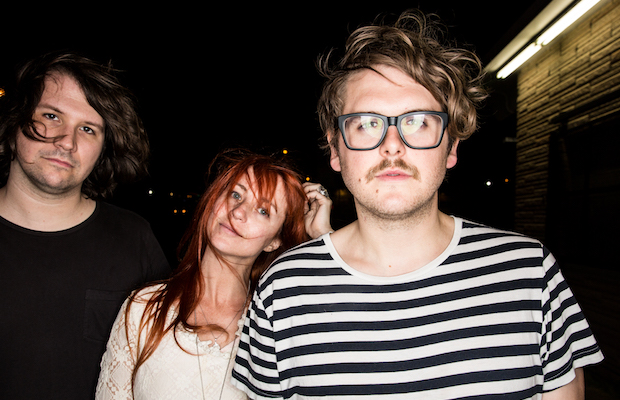 It’s lining up to be a big year for local candy surf rockers *repeat repeat.  They just wowed us (and the local media) at this year’s Forecastle Festival, and seemingly caught the eye of many at this year’s Firefly Festival.  All of this providing the perfect momentum for the release of their sophomore LP, Floral Canyon, which is officially set to drop on Sept. 15 and marks their label debut with Dangerbird Records.  In anticipation of that release, the band just debuted the single “Girlfriend,” which you can dig into below. Husband and wife vocalists Jared and Kristyn Corder explain the impetus for the song as, a storyline of the beginning of their relationship, but also is a sort of response to Best Coast’s “Boyfriend,” which they listened to a lot on the road.

*repeat repeat are gearing up for a tour with Beach Slang this fall, and, but unfortunately won’t be on the leg that hits Nashville. However, they will be back in town soon after the Floral Canyon release, and we anticipate a local show in celebration of the new record as summer officially turns to fall.  Keep your eyes open for more news, and open your ears up to one of Nashville’s next true rising stars.