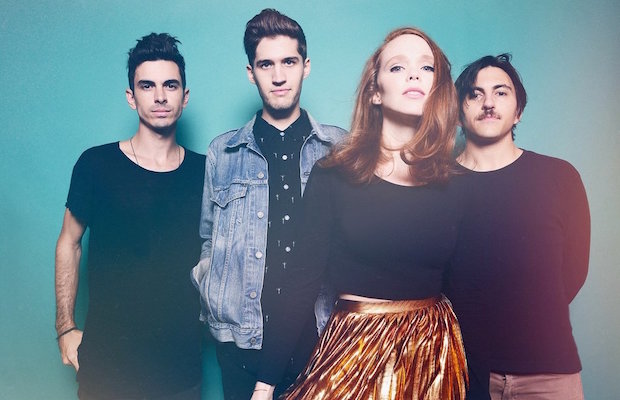 Louisiana indie pop outfit Royal Teeth are enjoying a renewed wave of buzz thanks to their latest EP, Amateurs, and will bring their eclectic talents and honed live show back to Nashville for a headlining performance tonight,  Aug. 4 at The High Watt. Making this bill even sweeter, local post-rockers Mountains Like Wax, a group you should definitely be keeping an eye on, and indie pop talent Volunteer, another site fave, are set to support, and tickets are still available right here. Read on for more about the show!