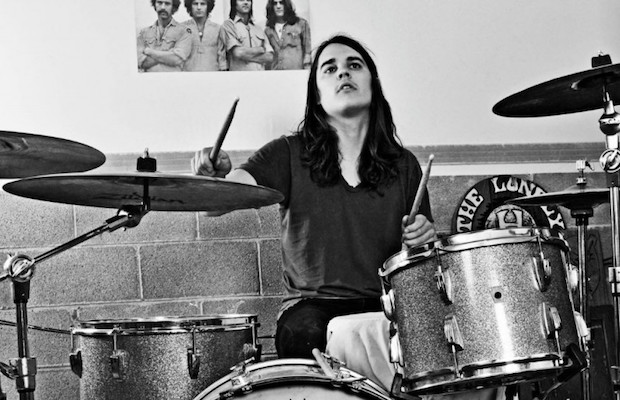 Those that keep up with the local music scene know that we unexpectedly lost Ben Eyestone to cancer at age 28 last week.  For those of you that aren’t as dialed in, Ben was a talented drummer, who you may have seen slapping the skins for The Lonely H, Nikki Lane, and Little Bandit of late, or perhaps you saw his smiling face working at his longtime second home of The 5 Spot.  As we’ve come to see in this amazing community of artists in the face of sadness and tragedy, an all-star lineup of performers have gathered together to throw a memorial show tonight, July 20 at The 5 Spot in honor of Ben.  Featured artists include The Lonely H, Nikki Lane, Little Bandit, Buffalo Clover (Margo Price’s old gig), The Clones, Allen Thompson, Hugh Masterson, Derek Hoke & Friends, and more.

As Ben’s shocking death is sure to provoke a few tears tonight, it will definitely be a celebration of the talented artist, who will surely be smiling down on the gathering.  The show starts at 8 p.m. prompt, and donations for the Eyestone family are suggested at the door.  Can’t make it, and still want to show your support?  The GoFundMe that was started only three days before his death to help pay for treatment is still up and running, and all proceeds from that effort will go to Ben’s family as well. 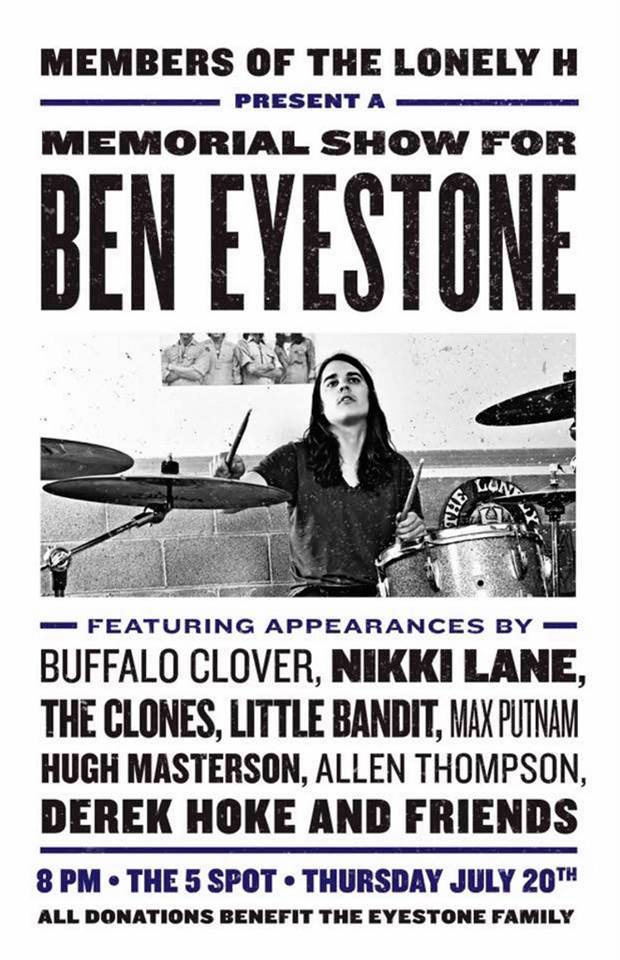