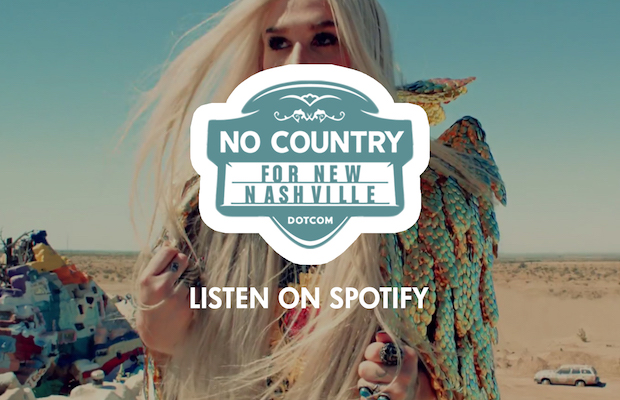 “Praying” by Kesha
“Wicked Lies” by Elliot Root
“Walking on the Sun” by The Rival
“Got Some” by Tristen – Playing American Legion Post 82 on July 13
“Same Way” by Wilder – Playing The Ryman on September 19
“Play With Fire (feat. Yacht Money)” by Sam Tinnesz
“Blood + Guts” by Benjamin Poss