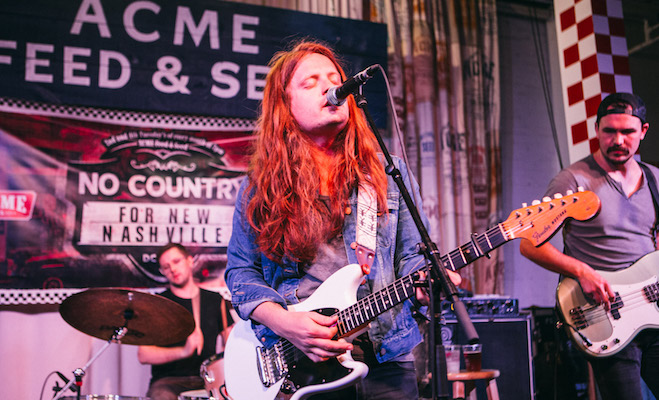 Our long-running, free, bi-monthly Acme Feed & Seed showcase series is still kicking out the jams all summer long, and one of our recent installments featured some wonderful local performers you should add to your listening regiments immediately, if you haven’t already. We were pleased to welcome in the headlining spot indie folk rockers Kellen of Troy, along with Americana singer songwriter Nick Nash in the middle time slot, plus we kicked the night off with a live DJ set care of Acme Radio. Read on for a full recap, and check out some great shots from contributing photographer Amber J. Davis.

With more rain than I can ever remember having in May during my five year Music City tenure, I paced down first avenue with a bit of an unseasonable coolness in the air. Preferring jeans to shorts, I’m never going to be the one complaining when it’s 70 degrees at night in May, in the heart of the south. There’s no doubt 90% plus level humidity, and sweltering summer nights are on the way, so I’ll take it milder when I can get it, thank you very much! 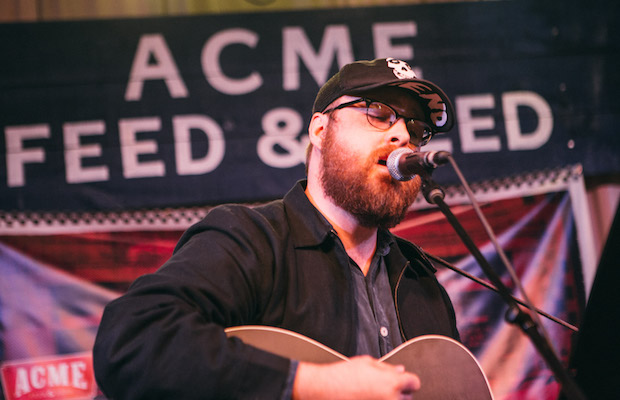 After drying off from the sprinkle out side, I cozied up to the bar and order a beer, while Acme Radio finished up their DJ set. The first performer of the night was Nick Nash, a local singer-songwriter originally hailing from the Wasatch Front region of Utah. Starting solo at first, Nick highlighted his ability to write everyman Americana flavored acoustic guitar songs. After a few, he brought out some others players to help back him up, and to augment his sound. One of the additional performers was a very talent peddle steel guitar player, who gave Nick’s song “Easy Down The Road,” a very Heartbreaker-era Ryan Adams feel. After the track, as if he’d read my mind, he mentioned that sometimes he is compared to Mr. Adams, and that he is always very, very flattered by the comparison. Keeping it all in the family, Mr. Nash also had his wife singing on backup vocals, and his very humble/tempered approach to his music made him incredibly likable. Later he slipped in a spot on cover of Wilco’s “Jesus, Etc.,” proclaiming afterwards that Jeff Tweedy is his favorite living human being. Not much of an argument here. A few songs later, his polished and pristine set was finished, and I’d found another wonderful songwriter to dive down the rabbit hole after. 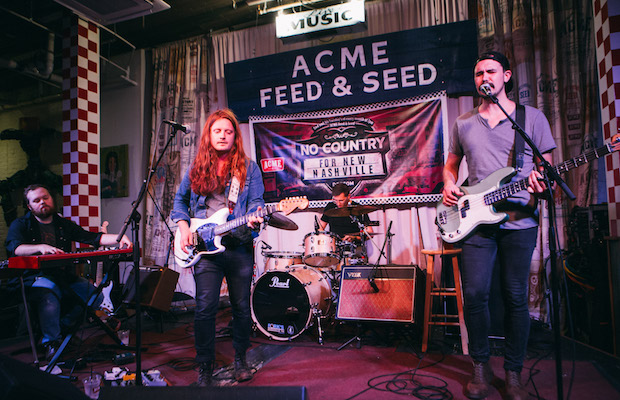 Next up was a local talent that we’ve been covering on a fairly regular basis for a while now. Multi-instrumentalist Kellen Wenrich’s solo vehicle, which he has dubbed Kellen of Troy, began last year, shortly after his former band, the now defunct Apache Relay, went their separate ways. Wenrich played fiddle with Apache, but his lyrical skills and guitar playing are nothing to scoff at. No stranger to our Acme showcase, we were also stoked Kellen let us debut a track from his record, The Sad Bastard EP, ahead of his performance.

Strong and forceful on guitar, with powerful vocals to match, Kellen was all business from the get-go. Drawing on songs from his finished but yet-to-be-released full length, as well as the mentioned EP, KOT was blasting through a mostly up tempo set, even if the song lyrics were laced with melancholy. Accompanied by keyboard and some peddle steel of his own, he showed that his tunes are radio ready, hitting that sweet spot of country western influenced folk rock that Lightning 100 seems to gobble up on the reg. He even channeled some Tom Petty and The Heartbreakers at times, playing fast a loose, but always under control. He closed out his set performing solo on his beautiful Fender Mustang, leaving everyone in the crowd thirsty for more. Be on the look out for more info on his new LP, and while you’re here, be sure to check out the photo spread from contributing photographer Amber J. Davis below. Lastly, please join us at Acme roughly every other Tuesday, for No Country Presents! 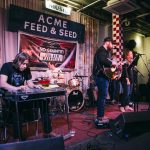 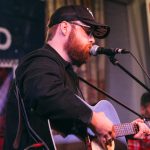 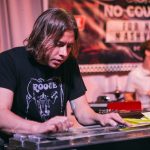 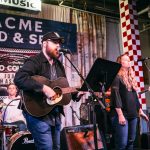 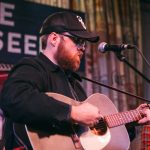 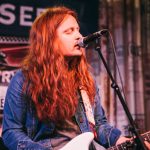 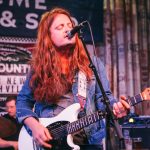 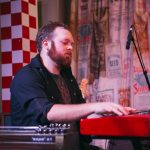 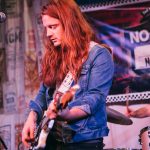 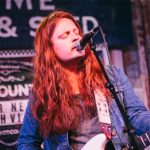