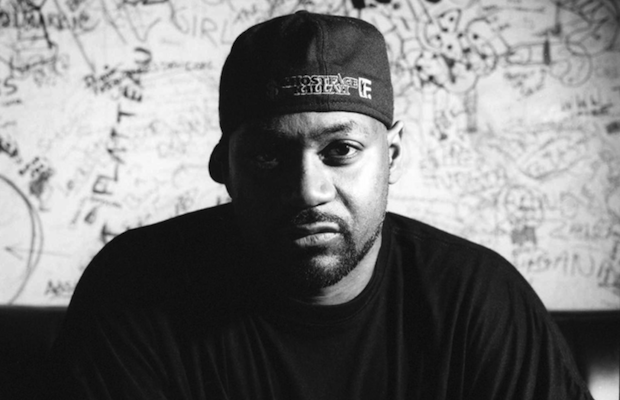 Easily one of the most recognizable members of seminal New York hip hop group Wu-Tang Clan, Ghostface Killah made his solo debut more than 20 years ago with Ironman, and, with over a dozen LPs in two decades, has crafted countless critically-acclaimed efforts, including 2006’s Fishscale, generally considered to be one of the best releases by any Wu-Tang affiliate. With his unique, story-driven, fast-paced flow, Killah’s style is not only influential, but immediately recognizable, and with his prolific output and endless contributions to other projects, he’s remained a hip hop mainstay since Wu-Tang exploded onto the scene in the early ’90s.

Tonight, April 7, Ghostface will perform at Exit/In, and with an RSVP, you can see him for just $3 thanks to Red Bull Sound Select (it’s first come, first served and will surely be packed, so don’t be late), joined by rising Bronx rapper Kemba (formerly YC the Cynic), Minneapolis native Greg Grease, and a DJ set from Case Bloom. Of the many cool, well-curated shows Red Bull has hosted in town, this is definitely among the best, and will, without a doubt, be one of the spring’s best hip hop shows, but only if you arrive early enough to get in!