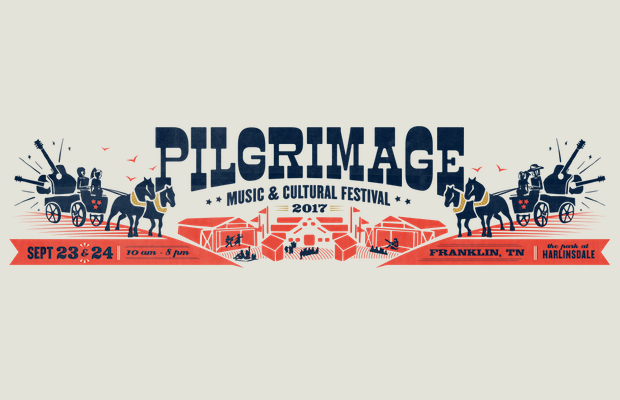 When Justin Timberlake signed on as a partner and producer ahead of last year’s second annual Pilgrimage Music & Cultural Festival, we hoped that that mean that the Memphis native turned local resident, who, along with his creative director Trace Ayala, joined festival founders and producers Kevin Griffin, Brandt Wood, and Michael Whelan, might eventually headline, or at least very much have his presence felt at the fest going forward. With the just-announced 2017 lineup, Mr. Timberlake did not disappoint, opting to topline the third iteration of the fest, even sooner than we expected, with what is currently his one and only planned U.S. date for all of 2017.

In addition to Justin Timberlake, the Pilgrimage lineup is dazzling from top to bottom, with Eddie Vedder, Ryan Adams, and The Avett Brothers also in top slots, joined by Gary Clark Jr., Walk the Moon, Fitz and the Tantrums, Better Than Ezra, Shovels & Rope, Nikki Lane, Amanda Shires, Karen Elson, and many more.

Set to return Sept. 23 & 24 to Franklin’s picturesque Park at Harlinsdale, as Pilgrimage enters its third year and with many of the huge new names involved, it’s clear that the family friendly, young local festival is ready for the national spotlight, and, without a doubt, is gearing up for its biggest and best year yet. Tickets are set to go on sale at 10 a.m. CDT today right here, and you can check out the full lineup and watch an announcement video below!