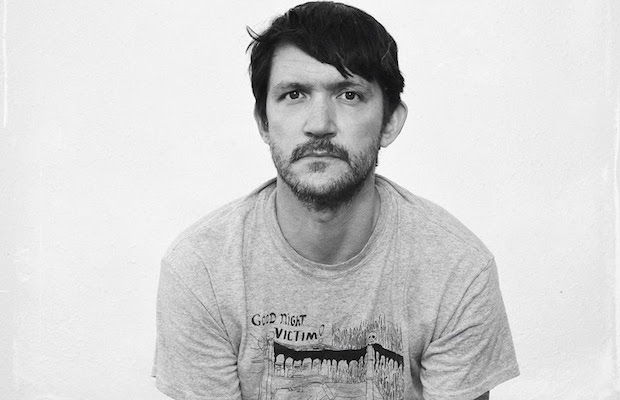 Best known for fronting legendary emo/indie/post-hardcore group Cursive and folky indie outfit The Good Life, both of which are still active, Omaha native turned Angeleno Tim Kasher has been releasing albums under his own name as well since 2010, exploring genre-bending, conceptual, and cinematic soundscapes with his pop accessible indie rock. Kasher’s lastest and third LP, No Resolution, arrived earlier this month through 15 Passenger, a new label he runs with other members of Cursive. Already the subject of critical acclaim, Tim’s latest is especially story-driven and cinematic, and will serve as the soundtrack for his upcoming directorial debut of the same name, which he also wrote, due out later this year.

Continuing to tour in support of his new album, Kasher has just expanded the North American leg of his current run of shows with a ton of east coast dates, including a May 27 stop at The High Watt, where he last played with The Good Life in 2016 (this will be Tim’s Music City debut as a solo artist). Backed by a full band, this is an amazing and intimate chance to see one of the best songwriters of the last two decades showcase material from all of his projects, and you can grab tickets right here!