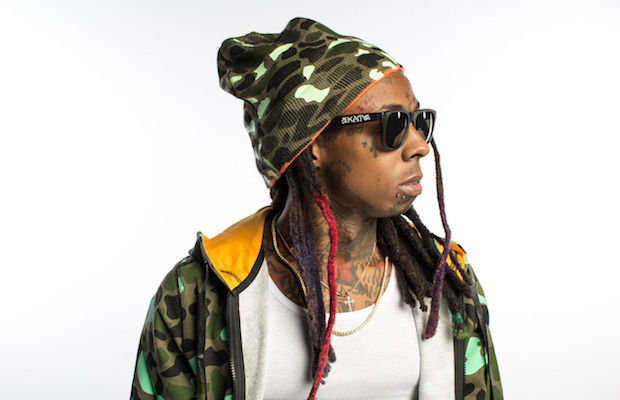 Though his influence has certainly waned some in recent years (no pun intended), seminal rapper Lil Wayne is, nonetheless, one of the most important and prolific artists in modern hip hop. Recent label drama, career doubts, and even the threat of retirement had left the future uncertain for the visibly frustrated MC, but Weezy seems determined to course-correct in 2017, with the recent announcement of not one, but three planned tours, and rumors that the long-delayed Tha Carter V might finally surface, as well as three other releases swirling, after two years of not so much an as album or mixtape from an artist who once released so much music we could barely keep up.

Back for the first time in four years, Wanye recently announced a May 2 show at Municipal Auditorium, part of a run he’s calling the Kloser 2 U Tour. As with any Lil Wayne show, it’s hard to know what exactly we can expect, but, at this point, with such a deep catalogue, a long break to work on new material, and an unpredictable and ever-evolving artistic sensibility, we can say it’ll at least be a fresh, frenetic experience. Tickets went on sale last Friday, and you can snag them right here.