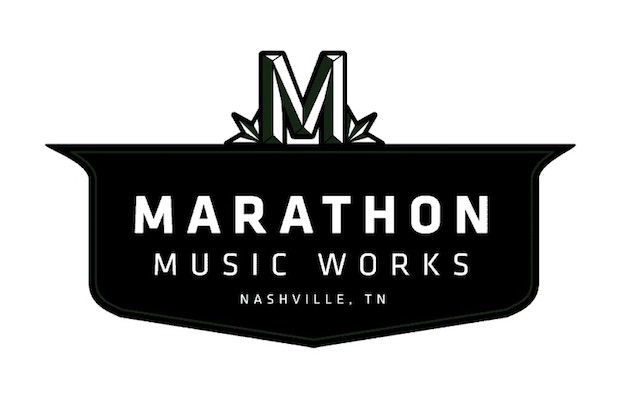 For more than five years, Marathon Music Works has served as one of Nashville’s premiere mid-sized rooms, and a centerpiece of the revitalized Marathon Village. Co-owned by Chris Cobb and Josh Billue, the local venue has had quite an eventful past year, and, earlier this week, revealed some exciting new changes for 2017.

As the live concert industry becomes increasingly monopolized by just a handful of mega promoters, wholly independent venues are becoming more and more a rarity, but we’re lucky that in Nashville, we have several, including Marathon (and its smaller, sister space Exit/In, run by the same owners). Rather than build new concert halls from scratch, it’s not uncommon for corporate promoters to simply buy existing spaces, and that’s exactly what LiveNation attempted to do last year, in a bid to acquire both Marathon and Exit that Cobb and Billue rejected at the 11th hour.

Several months later, LiveNation absorbed regional promoter AC Entertainment (giving them a controlling interest in festivals like Bonnaroo), which had a longstanding exclusive arrangement with Marathon, leading to even more openness and independence in the way the venue is structured, as Cobb and Billue double down on their commitment to staying aggressive in the Nashville concert scene.

In the latest development, and according The Tennessean, Marathon has recently undergone a series of renovations and expansions, which include a large new lobby where fans can wait indoors before shows, an elevated side stage viewing area, additional and updated restrooms, an expanded bar area, and improvements to lighting and sound (the later, especially, should be good news to anyone who’s spent as much time in the room as we have). On the artist side, updates and expansions have been made to the backstage and green room areas as well- all fantastic changes that should keep the space competitive as one of the best in town for years to come.

Another exciting bit of news, and one you’ve probably noticed if you’ve paid attention to our coverage of Marathon events lately: the venue is now open to hosting all ages shows, which will surely lead to better attendance, more access, and the ability to bag certain artists who might not otherwise pass through.

Lastly, Cobb and Billue revealed plans to open a similar-sized venue in Kansas City, which will mark their joint foray into a space outside of Nashville. Check out Marathon’s full calendar here.

Kitty Pryde Is This Summer’s Kreayshawn