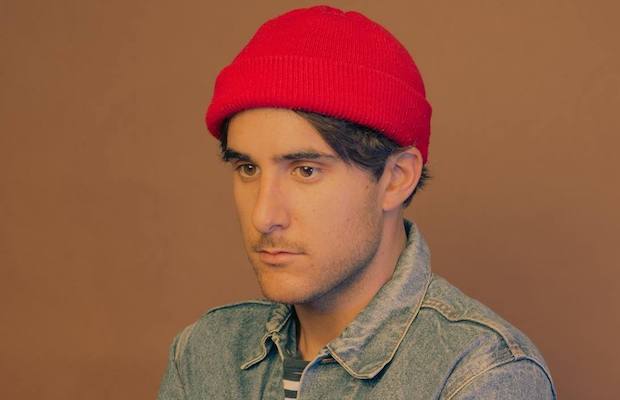 Earlier this year, local ambient, poppy, indie rocker HalfNoise released his fantastic sophomore full-length Sudden Feeling, a self-produced, shimmering, unabashedly catchy, gloriously retro, and incredibly confident effort. The the solo musical vehicle of former Paramore drummer turned frontman and multi-instrumentalist Zac Farro, HalfNoise is a project we’ve been huge fans of from the very start, and with each release, and a busier tour schedule than ever, he only seems to get more seasoned and expansive. Before dropping the record and hitting the road, Farro debuted a couple of cool, stylish videos for “Know the Feeling” and “Telephone,” to promote the album’s release. Last week, he surprised us with yet another video effort, this time for title track “Sudden Feeling,” directed by  Sam Kristofski, and continuing the retro film aesthetic of previous spots.

Watch “Sudden Feeling” below, and keep an eye out for news on future shows after HalfNoise returns from the UK next month.