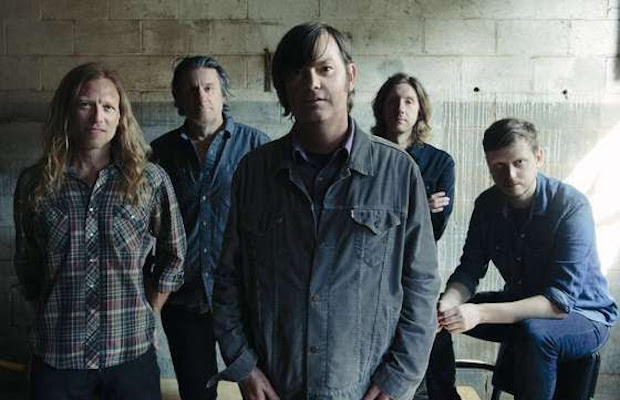 Jay Farrar is a pioneer in the alt-country movement.  After the demise of his collaboration with Jeff Tweedy in Uncle Tupelo, Farrar stayed the alt-country course, and founded the highly acclaimed Son Volt in the mid 1990s.  The band, through their rotating lineup over the years, may not have seen the commercial success of Tweedy’s Wilco, but fans of Americana definitely nod towards the earnest songwriting and top-notch musicianship that the band has produced in their seven albums released to date.  Son Volt has now announced a new record, Notes of Blue, due out on Feb. 17 via Thirty Tigers, which was inspired by musicians like Missippi Fred McDowell, Skip James, and Nick Drake.  You can hear the gritty rocking new single “Lost Souls” below to get a taste of what that record is all about.

While you are listening, you should mark your calendar for their upcoming Nashville date at 3rd & Lindsley on March 17, and grab your $20 tickets right here.