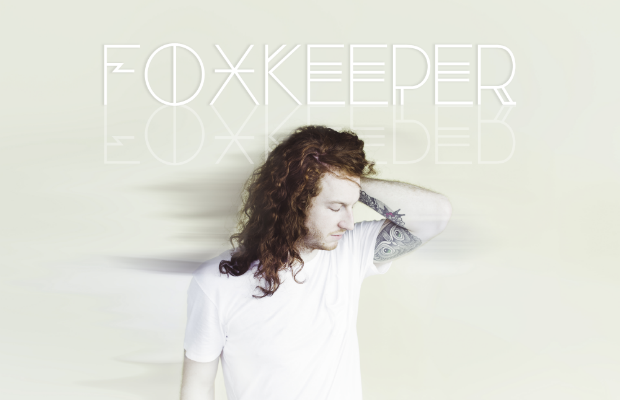 The latest welcome addition to Nashville’s flourishing indie pop landscape, Andy Feller, newly performing under the moniker FOXKEEPER, hails originally from Tampa, Florida. Since settling into his new home of Music City, Feller has enlisted the help of top notch producers and performers, including Colony House drummer Will Chapman, to help craft FOXKEEPER’s inaugural release, The Beach Dream EP, set to arrive in December. With indie pop/rock melodies, thoughtful lyricism, and dreamlike atmospheres, FOXKEEPER’s style is  inspirational, emotional, and powerfully moving, and definitely ranks among of our most-anticipated new local releases. Ahead of his debut EP, Andy is slated to officially release his debut single, “Haunted Houses,” on Friday, Oct. 21, but we’re thrilled to officially premiere the track a day early.

On his brand new release, Feller tells us “Today is a big first for me, it’s my first ever release under FOXKEEPER! It is my privilege to show you this original song named ‘Haunted Houses.’ Shout out to everyone that helped in the making of this EP, especially Josh Niles who produced and engineered it in his beautiful studio in Nashville. The EP will be out near the end of the year. This single is just the beginning.”

Hear “Haunted Houses” below, and keep an eye out for more from FOXKEEPER in the near future!