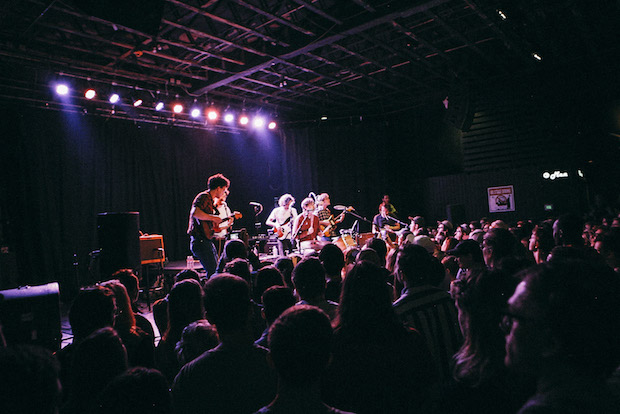 Last week, we had the privilege of getting to see one of our favorite new bands of 2016, Whitney play a headlining set at the Elliston Place Mothership known as Exit/In. Opening up the show were rising Indiana act Hoops, along with New York’s EZTV. The venue was packed and for a great reason; the grooves were going hard, and each band held the audience captive with their exuberance and style with the whole show definitely making for one of our best nights out this year.

As always, we like to report back to you on these great events. If you weren’t able to make it we have a full review below along with pictures from the one and only Amber Davis. 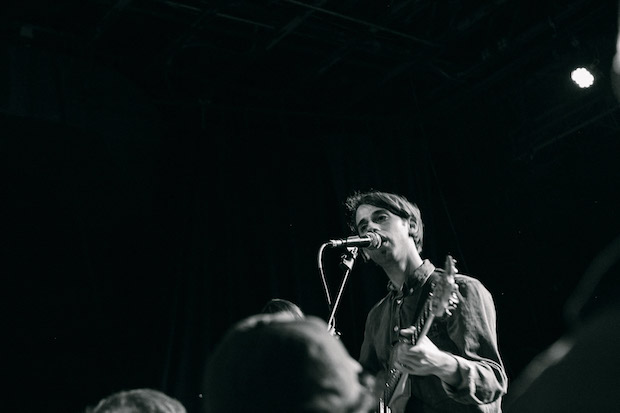 I missed out on the fact that EZTV were playing until working on a preview for the show, which is a great last minute surprise that enhanced the entire experience of the night. The NYC based band operate in the studio as a trio, but become a four-piece on the road in an effort to get the exact same sound as their recordings. Started by a mutual love of Teenage Fanclub and Big Star between frontman Ezra Tenembaum and drummer Michael Stasiak, the twee pop influences were apparent as I entered the venue and saw them getting started. Tenembaum’s voice was gentle yet rich, and his melodies resonated throughout my mind in a very soothing and inspiring manner. They were complimented perfectly by the rest of the band, who offered up jangle-pop guitar licks and steady beats. EZTV finished their set, as the crowd continued to file into the venue in anticipation of the night. 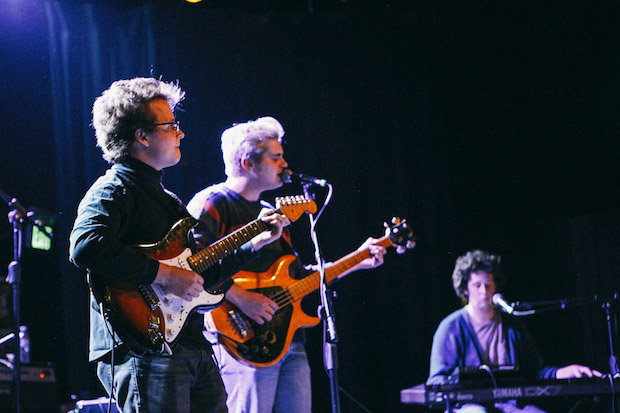 One of my favorite things about writing for No Country is when I get to preview a band that ends up becoming one of my new favorites. This was the case for the Bloomington, Indiana dream-pop rockers Hoops. When assigned to this show, I was immediately drawn to the group’s first few independent releases, along with their debut self-titled EP, which dropped on their new home at Fat Possum. The songwriting was solid, and the soundscapes the group created were off the charts.  All of this transferred extremely well into a live setting. Equipped with an assembly of cool guitars and wacky hair, frontman Drew Auscherman and co. floated through a healthy portion of their repertoire. Their sound echoed the prominent ’80s new wave styles of bands such as Depeche Mode, as well as the washed out ability to rock found in bands like Spiritualized and My Bloody Valentine. Everyone in the crowd bobbed and swayed around with enthusiasm and appreciation for what was happening onstage, and, when the band finished their set, I think it was safe to say everyone wanted an encore from the opener.

As the crew set up the drums front and center, everyone’s excitement for Whitney grew. The Chicago band have grabbed the ears and warmed hearts of music lovers across the country over the past year, and their record Light Upon The Lake has wowed critics and audiences everywhere. This was Nashville’s turn to show the love. The group started off light with “Dave’s Song,” but quickly picked up the tempo when they kicked into “No Matter Where You Go.” 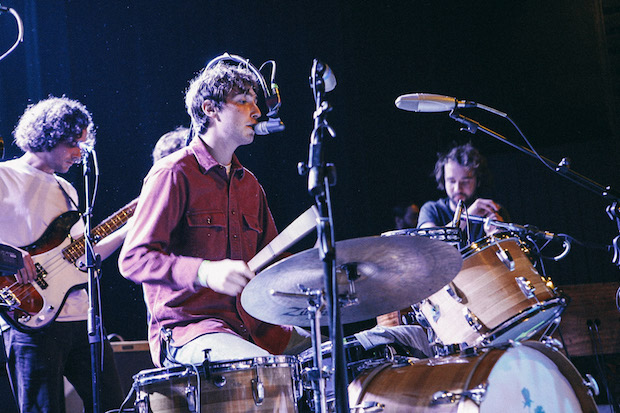 The rest of the show did not disappoint. The band continued through all of the songs on Light Upon The Lake. Drummer/frontman virtuoso Julien Ehrlich had girls and guys alike swooning over his humble stage presence and amazing ability to tackle drums and lead vocals at the same time.  All throughout the night, Whitney were met with great passion and excitement from the entire crowd, and, as I looked around at everyone singing all the words to the songs, it made me realize that this band had become bigger than I even thought. Whitney also treated the Nashville audience to two amazing covers. The first one was a song that many artists cover here in Music City but it never gets old, Bob Dylan’s “Tonight I’ll Be Staying Here with You.” They also offered up a version of “Magnet” by NRBQ, which was definitely not as recognizable to many at the show, but for those that did know the song, it was a real treat to see such a talented band take a stab at it. When it was time for their last song, everyone knew that “No Woman,” the band’s best known single, was on its way. Whitney invited everyone to come party with them at Santa’s and left the stage, sending the crowd off on a high note full of love and energy. 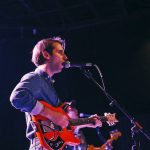 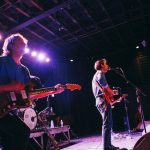 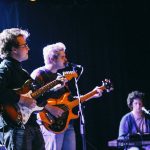 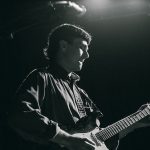 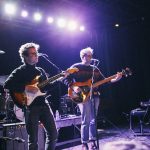 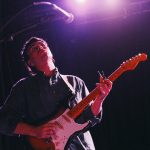 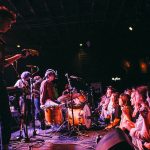 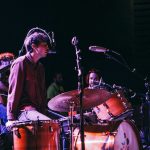 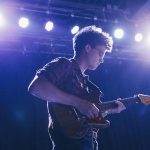 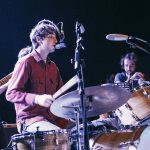 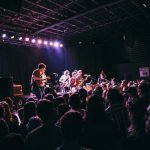 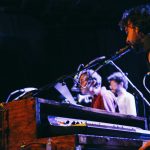