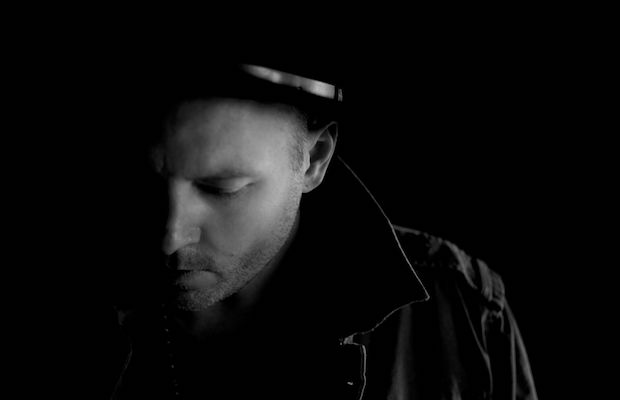 Fans of Bastille and Kaleo, take notice: Nashville artist ZAYDE WØLF released a hugely cinematic single “Born Ready” that is primed to hit you right in the gut. The track roars to life with stomping percussion, an adrenaline-packed chorus, and a take-no-prisoners swagger.

The man behind ZAYDE WØLF is Nashville artist and producer Dustin Burnett, who successfully employs his talents in a myriad of disciplines. Burnett started That Sound, a boutique drum sample company. His production history includes Augustana, Dave Barnes, and Nashville’s own Young Brother. ZAYDE WØLF has hugely cinematic tracks featured in Jack Reacher 2, Pride Prejudice & Zombies, Xbox ads, and plenty of TV placements like the Rio Olympics and on the NFL. Which all simply says Burnett is on it.

Burnett releases his first full length ZAYDE WØLF album Golden Age on Nov. 4. Listen to “Born Ready” below and add it to your personal “Taking Over The World” playlist.