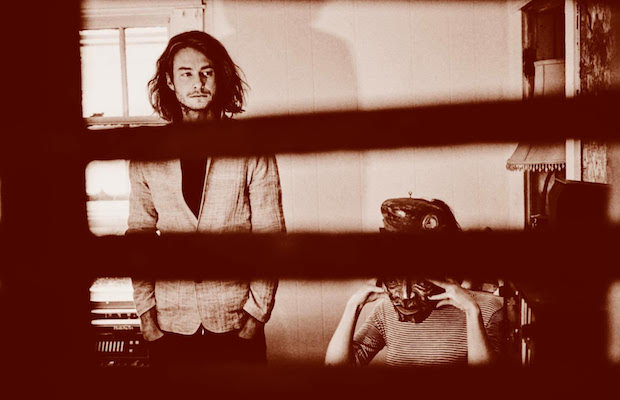 Local, via Ann Arbor Michigan, indie rockers Mackinac (presumably named after the Michigan island) popped onto our radar recently with their artsy, melodic, emotive indie rock.  The track that really caught us was “You Were My Favorite,” which speaks of lost loves and trying to take back the past, and we jumped at the opportunity to premiere their video for the single.  The Steve Voss directed video shows a man held captive by the memories of his past, as he dreamily thinks back to the one he lost.

Still a relatively new band, frontman Steven Mullan tells us, “We’ve tried to be patient with finding and sharing what feels right to us.”  Their patient approach appears to be paying off as you can see in this track, which nods to old Death Cab For Cutie.  An EP is reportedly due out this fall, but you can tide yourself over in the meantime with the video below.  If you like what  you hear, mark your calendar for September 25, when they will be playing a short set at The Basement East.