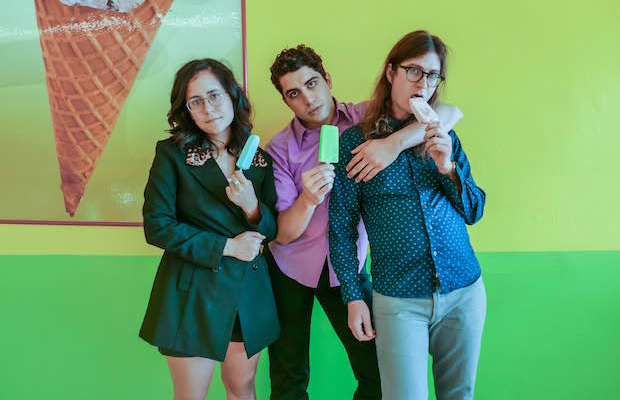 We here at No Country always love discovering new music around town that’s worthy of a good listen, and this week we found that in the new music video from John Cyrus. The group is the brainchild of Nathan John Klages and Darin Cyrus Rajabian, two middle school friends from Ann Arbor Michigan, whom, upon relocating to Nashville, decided to join forces to create great ethereal and catchy synth-pop.

The band just released a two track EP, titled Sing Sing, that really channels 80s and 90s pop, and this is on full display in the video for their debut track “Hopeless,” which features Madeline Privott on vocals.  The video is full of sensual pleasures as it uses colorful stage lighting to create an almost dreamlike state, and is designed to mimic the late 20th century vibe that inspired the music. John Cyrus is taking the groundwork laid by bands like Kraftwerk and Depeche Mode, and bringing it into Nashville’s thriving 21st century pop scene.

Head below to check out the video for “Hopeless,” and make note of John Cyrus.  They are one to keep an eye on.