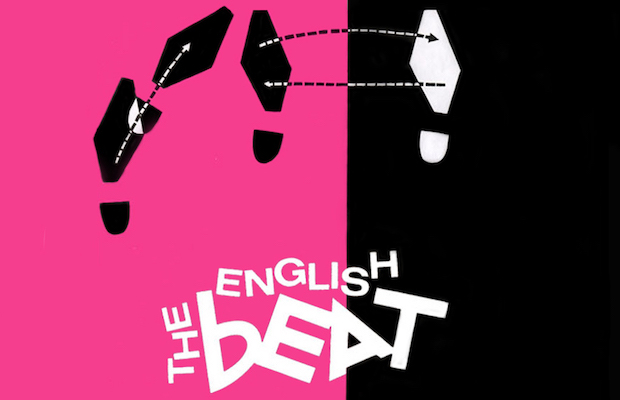 A seminal act from the ’70s wave of British ska, punk, and reggae infused 2 tone, The English Beat, after decades of dormancy, have sprung back to life in recent years, operating in two different incarnations across two different continents. The stateside version, fronted by original vocalist Dave Wakeling, are gearing up to release a new LP, their first in 35 years, next year, and are currently touring in support, set to play Nashville’s own City Winery tonight, Aug. 25. Bust out those checkerboard pants and get read to do some skanking, because tickets still available right here! Read on for more.

The Beat, The British Beat, The International Beat, The (English) Beat, Special Beat, The New English Beat, The Beat feat. Ranking Rodger, and The English Beat starring Dave Wakeling are all the same, some variation of, or a collaborative version of the same band, so it’s understandable if even serious fans are a little confused. Currently, there are two primary versions of the band, and each use what was once two different names for the same band. The one playing this show are The English Beat, fronted by Dave Wakeling, while the other, The Beat, primarily perform in the UK, and are fronted by Ranking Rodger. Formed in 1978, the group, part of the British punk, ska, and reggae influenced 2 tone movement, were known as “The Beat” in the UK during their prolific five year run, and “The English Beat” in the U.S. due to a naming dispute. Both Wakeling and Rodger were lead vocalists in the band’s original form, so despite operating two different versions of what was once a band with two different names, neither is more or less definitive than the other. To make matters more confusing, both groups have new albums on the way, their first since 1982; The English Beat, the ones playing City Winery, will drop Here We Go Love next year, meaning there’s a very good chance you’ll get to hear some new music alongside old favorites. Finding breakout success in their time, and helping influence the third wave ska punk movement, The English Beat toured with the likes of Talking Heads, David Bowie, The Clash, The Specials, and more, producing hits such as “Mirror in the Bathroom,” “Can’t Get Used to Loving You,” and “I Confess.” They’re definite musical legends, and, even without their full original lineup intact, the strength of Dave Wakeling is more than enough to make this a worthwhile show for longtime fans and newcomers alike!