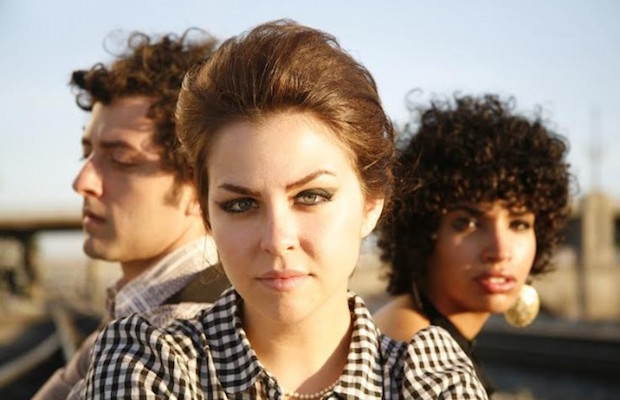 Longtime local rockers, and owners of beloved Riverside Village hang Fond Object, The Ettes are celebrating the 10 year anniversary of their debut LP, Shake The Dust, by reissuing a limited run of vinyl.  The record, which is to be self-released via Fond Object Records, will be available as a marble color called “glasz” or in traditional black vinyl, and it will also feature two singles not on the original pressing.  You can check out “Eat The Night,” which debuted via Stereogum last week, below to get a taste of just how great The Ettes sounded even in their first release, and how well their sound has held up over the years.  The limited run of records will be available on Sept. 30, ten years to the day it was originally released, and you can go ahead and pre-order your copy here or get to Fond Object in Nashville early on the release date to secure your copy.

J. Human to Host “End of the Year/World” Show Dec. 13 at The High Watt with Sinclair