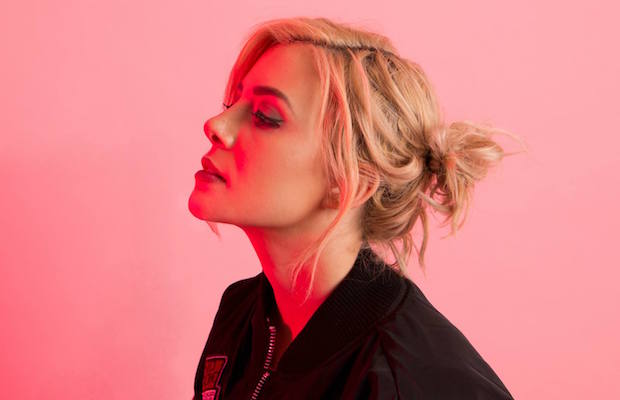 It’s no secret that we’re huge fans of buzzworthy local indie pop singer CAPPA, and, if you’ve been keeping up with her rise to broader acclaim, then you likely remember the fantastic cover of TLC’s “No Scrubs” she released last year, which, stunningly, has since gone on to rack up millions of plays and help introduce the talented songstress to a wider audience, paving the way for subsequent singles. On the heels of inspired new original bangers “I’m Good” and “Mad About U,” and ahead of the highly-anticipated followup to her debut EP, CAPPA has returned to the cover song well, and unveiled her take on another ’90s classic: “Wannabe,” the breakout hit that put the Spice Girls on the map. Like “No Scrubs,” CAPPA has infused the classic pop tune with her own contemporary electro-pop sensibilities and layered production, but her sincere and unironic love for the track is palpable, giving it a diligent facelift and revitalized relevance. Don’t worry though, she left in the rap verse.

You can hear CAPPA’s cover of “Wannabe” below, and you can catch her on the road this fall supporting Matt Wertz, beginning with an Sept. 9 performance at Exit/In!