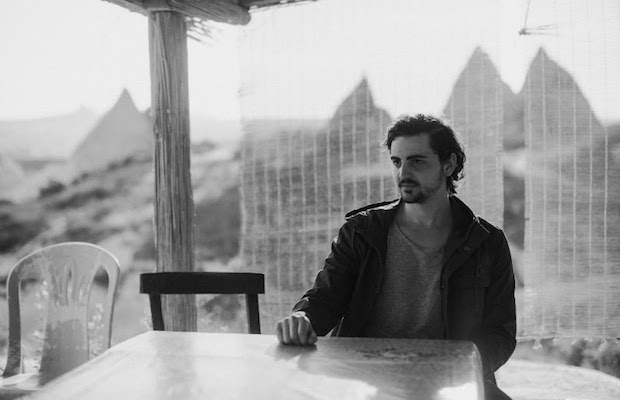 A veteran of our Acme showcase series, Florida transplant Trenton, the live moniker of gifted performer and songwriter Ryan Courtney, ambitiously takes cues from acts like Radiohead and Sunny Day Real Estate, crafting atmospheric, accessible, and layered pop-laden indie rock. His latest release, last year’s Ghost Runner EP, was helmed by Grammy award winning producer Joshua D Niles, and today, we’re very excited to premiere an epic music video which features three of its tracks, “Chemical,” “Found,” and “Running.” Directed by Ryan Cox and filmed in Istanbul and Cappadocia, Turkey, the epic spot runs over 12 minutes, and is as much a short film as it is a musical vehicle, where the hypnotic songs function doubly as a score. The video arrives ahead of the promise of new music in the coming weeks, and is definitely a stunning sendoff to one of our favorite local releases of last year. Watch “Ghost Runner” below and keep an eye out for more from Trenton very soon!

The Wild Feathers to Perform Dec. 1-3 in Support of Ernest Tubb’s Record Shop