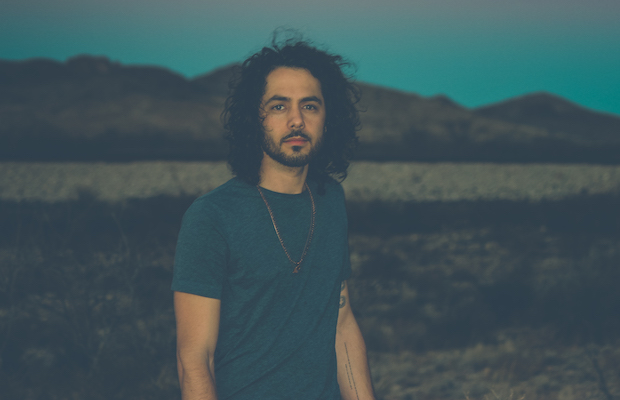 With Nashville’s rock scene as strong as ever and its pop community burgeoning, it was only a matter of time before we started seeing more artists emerge at the intersection of the two. Alt-rock project CanvasBeta exudes the grit of a rock band that is unafraid to feature swirls of electronic and pop music.

CanvasBeta, the vehicle for Nashvillian Jonathon Jircitano, releases their debut EP Bridges this Friday, and we have the exclusive premiere. For fans of Young The Giant, AWOLNATION, and The Neighbourhood, CanvasBeta’s Bridges is a must listen. The unifying thread is Bridges sounds gigantic, with quaking riffs, electronic soundscapes, and emotive vocals that drive the whole package.

Jircitano says “Bridges is a collection of songs spanning the headspace I was in when leaving my former band [The Hollywood Kills] to where I feel like I am now. I’m a rocker with pop sensibilities at heart, but I’ve discovered a love for whimsical experimentation as of late. This EP is sort of a link between the two.”

Listen to the Bridges EP below and keep a sharp eye on CanvasBeta’s social networks for more updates from this exciting new project.